Imran Abbas shares a heartfelt post over his father's passing

Please value your parents because there is no one in this whole universe like them: Imran Abbas 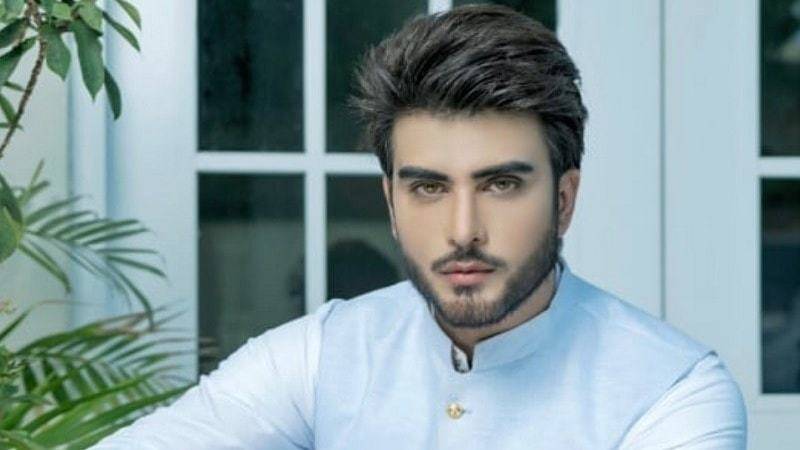 He wrote, “I lost my father , my strength, my backbone. I can’t stand up straight at the moment. Thanks for your messages and posts but I won’t be able to reply to them for a while."

Abbas further stated that “It’s like breathing bricks and with a huge lump in my chest with lots of guilt of not giving him time, saying what I shouldn’t have said and not saying what I should have. Looking around for the echoes of his voice which I won’t ever listen again, the touch I’ll never feel again, his face which became a thing of past."

Imran concluded his post by urging his fans and followers to value their parents more. He emphasised the fact that if they ignore this advice, they might end up with 'regrets and remorse.'

“Please value your parents because there is no one in this whole universe like them.. give them love and time, that’s all they want..otherwise we just left with regrets and remorse.”