Zalmi Foundation will also play its role along with the UN to address refugee problems and solutions: Javed Afridi 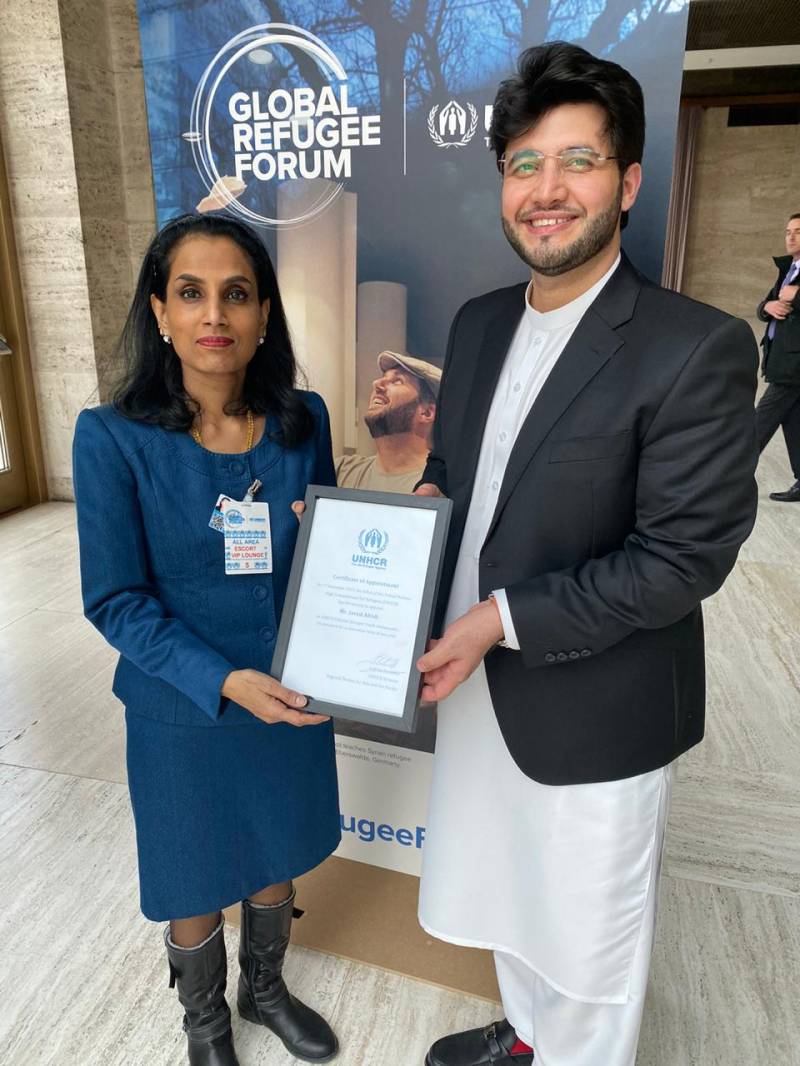 ISLAMABAD - United Nations High Commissioner for Refugees has announced Javed Afridi to be the Youth Ambassador to Pakistan at the Geneva Refugee Forum event.

Javed Afridi is a role model for youth, and his awareness of refugees' problems and solutions will be of great help, said Indrika Ratwatte, Regional Director UNHCR for Asia and Pacific.

Javed Afridi said that the issue of migrants all over the world who are away from their country and facing problems, is being solved and where the migrants around the world deserve attention on basis of human empathy, they are also the future of their countries.

Javed Afridi said he would do his best to highlight the problems of refugees and play an active role in resolving them. On the occasion, Javed Afridi announced to give jobs to twenty-five refugees.

He said that the Peshawar Zalmi Foundation will also provide training to more than 50 refugees. Global Refugees Forum under UNHCR is being organized at Geneva to address and solve the problems of refugees around the world, which will also be attended by Prime Minister Imran Khan.

The prime minister said that the issue of refugees all over the world is a major issue and appreciated the efforts of Peshawar Zalmi Chairman Javed Afridi who is playing his part to help the refugees. He said that Javed Afridi is a role model for youth and he will work with UNHCR as a Youth Ambassador. He added that Pakistan fully supports this initiative to solve the problems of refugees.