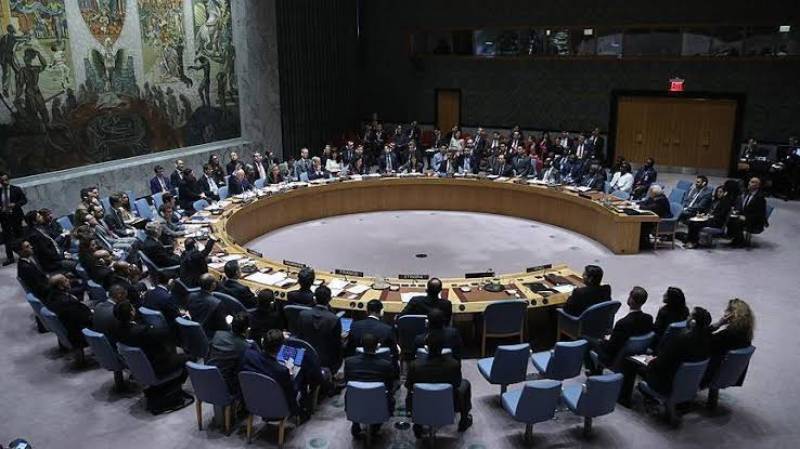 The council will meet, at China’s request for the first time since a similar gathering in August, which was also called by China, after India removed the decades-old autonomy the area enjoyed under Indian constitution.

In a letter to Security Council on 12th of this month, Foreign Minister Shah Mahmood Qureshi expressed concern about a possible further escalation of tensions.

China’s UN mission wrote in a note to council members, in view of the seriousness of the situation, China would request a briefing of the Council on the situation of Jammu and Kashmir.

The Security Council adopted several resolutions in 1948 and in the 1950s on the dispute between India and Pakistan over the region, including one which says a plebiscite should be held to determine the future of mostly Muslim Kashmir.