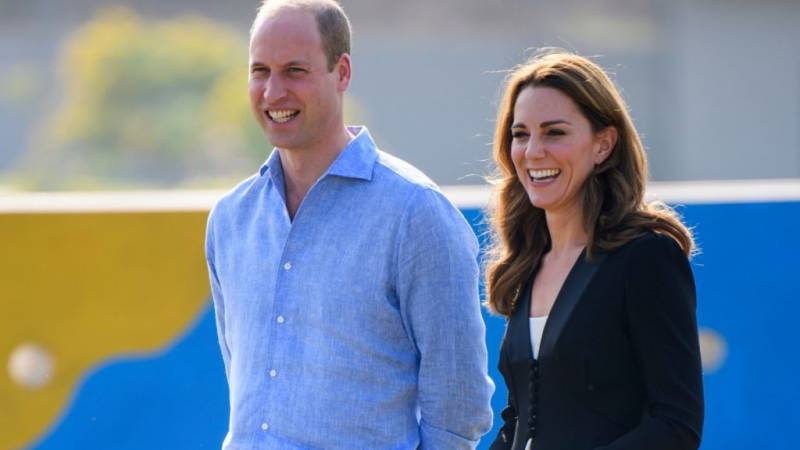 LONDON - The Duchess of Cambridge has recently shared that her husband, Prince William used to woo her with his cooking skills while they were at university together.

Kate Middleton revealed  this during a Mary Berry's special show, which aired on Monday night.

Berry asked Kate if William ever cooked for her at home. She responded: "He sometimes does, actually. He’s very good at breakfast. In our university days, he used to cook all sorts of meals. I think that’s when he was trying to impress me, Mary,” Kate told Berry with a laugh. “Things like Bolognese sauce and things like that."

Prince William and Kate Middleton met as freshmen in 2001 at the University of St. Andrews, Scotland’s oldest university.

The royal dignity also shared that her four-year-old daughter Princess Charlotte likes a certain crop of their potatoes. "Charlotte obviously likes her Charlotte potatoes," she says with a smile.