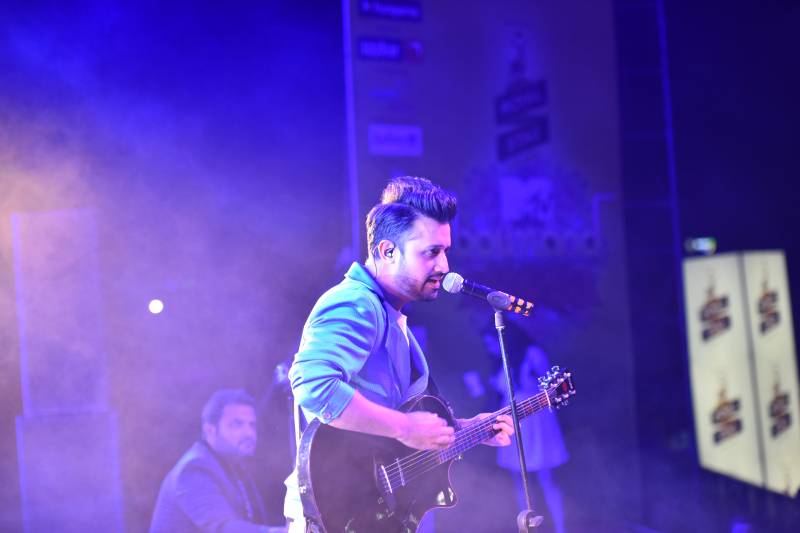 Atif Aslam left everyone stunned at a recent concert in Karachi.

While singing his popular hits, Tajdar-e-Haram, Woh Lamhay and Aadat, the rock began to notice something about his audiences. 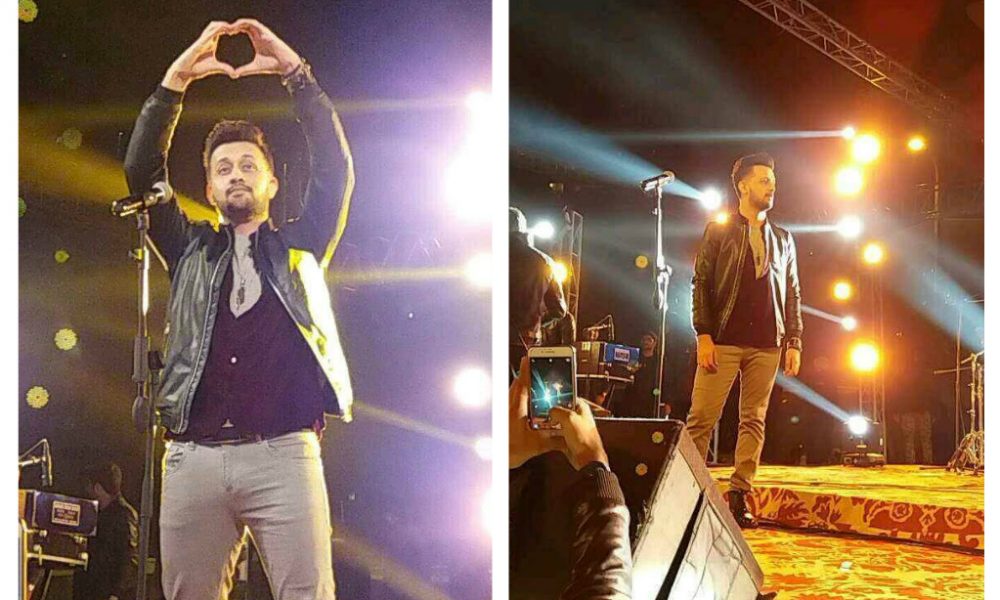 A woman in the front row was being harassed, the singer stopped his concert mid-way, asked the girl to be ‘rescued’ and then told the boy, “Haven’t you seen a girl?” Atif is seen asking the guys. “Your mother or sister could be here as well,” he added.

He then called security and asked them to rescue the girl.

The bouncers present helped the girl up on the stage and escorted her to safety. “Insaan ka bacha ban (act like a human being),” Atif said, before resuming the show. 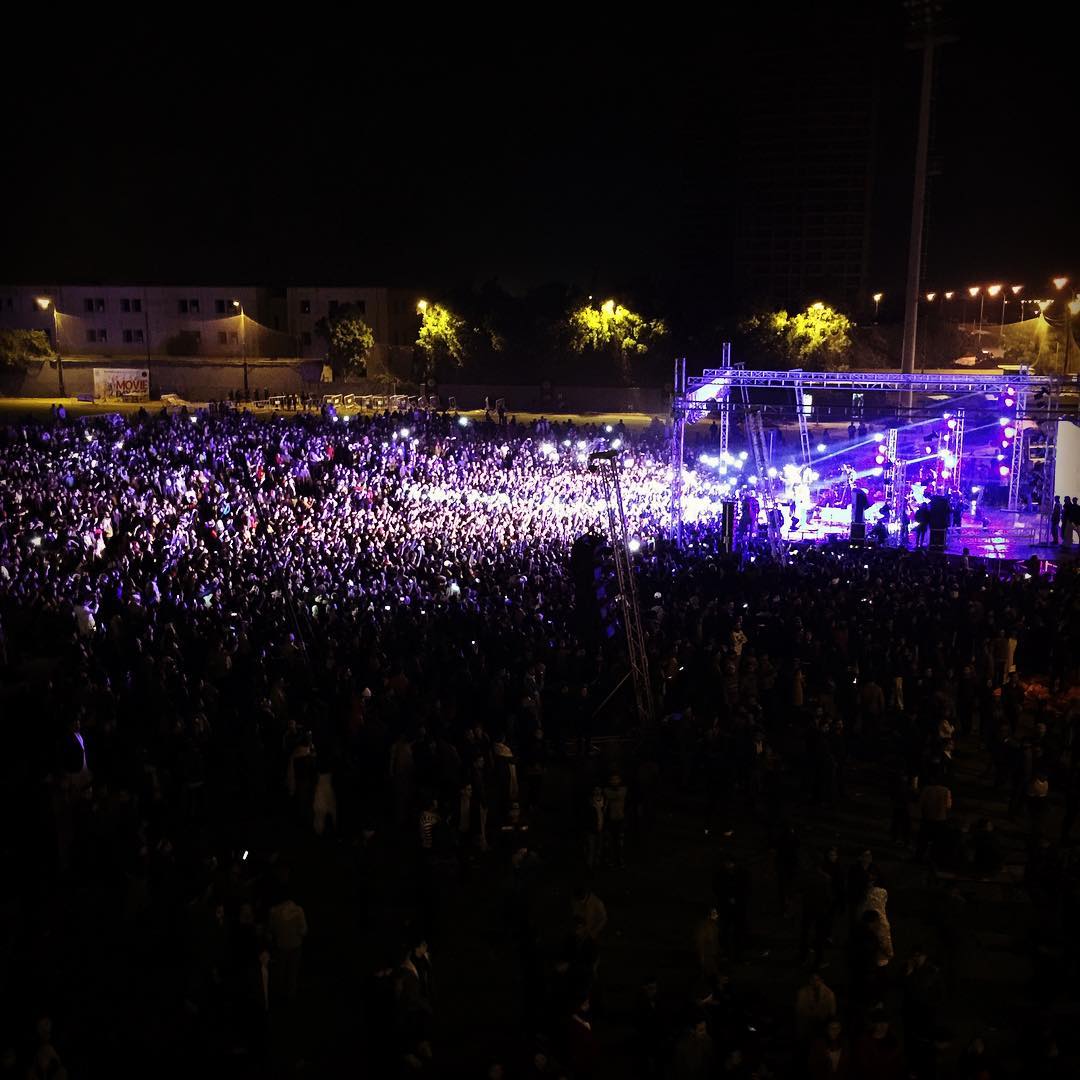 On the venue many people were reportedly complaining about the mismanagement, and lack of rules but what more devastating was all the harassment girls and women faced at the concert.

Here is how he told off some guys who were molesting girls in the most inappropriate way:

We Pakistanis certainly need to learn how to behave.