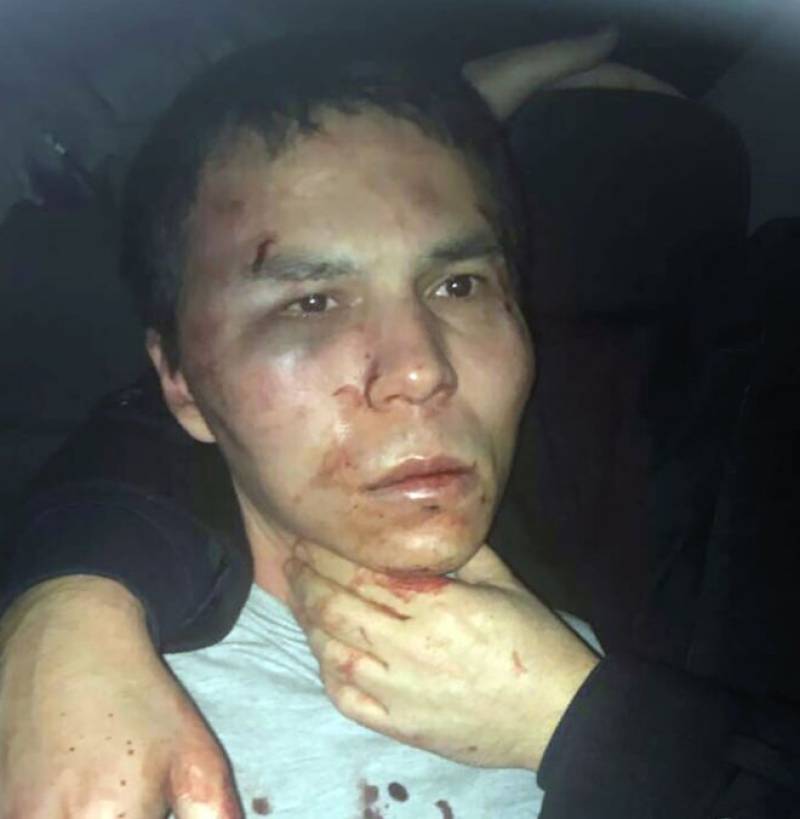 ISTANBUL - Turkish police have arrested the main suspect in the New Year's Eve attack on a nightclub in Istanbul after a huge manhunt, the BBC reported.

Abdulkadir Masharipov is believed to have carried out the attack on the Reina club leaving 39 people dead. The Uzbek national is said to have been arrested from Istanbul's Esenyurt district after receiving training in Afghanistan.

Citizens of Israel, France, Tunisia, Lebanon, India, Belgium, Jordan and Saudi Arabia were among the victims, and dozens of people were injured.

The attacker had begun shooting at people as he approached the club, before going inside and continuing the rampage. He then took advantage of the ensuing chaos to escape, leaving his weapons behind.