Johnny Depp has sued his former business managers for $25 Million 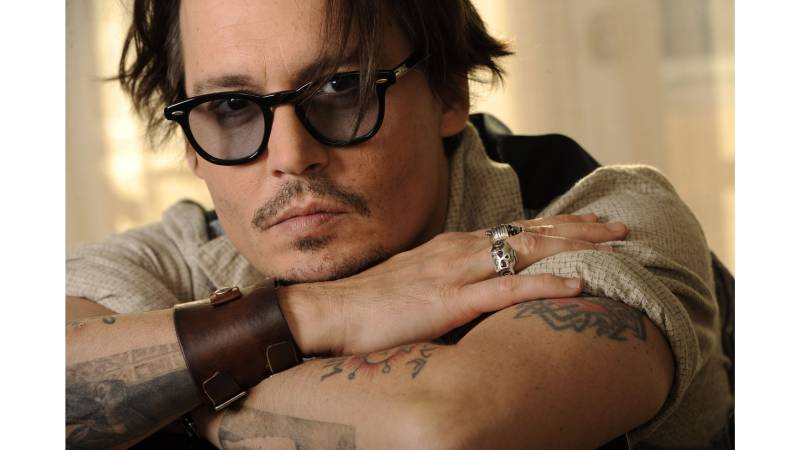 Johnny Depp, Hollywood's finest actor and Amber Heard's recent ex, has sued his former business managers over 'gross misconduct', according to his statement.

He stated that due to them, he lost 'tens of millions of dollars'.

The managers have denied these allegations and responded that the suit is a fabrication and a result of Depp's 'profligate' spending.

Depp made the allegations in a lawsuit filed on Friday in a state court, reportedly.

Depp said that the self-dealing by TMG was so extensive that he has been forced to sell off assets to pay for the losses.

The attorney Matthew Kanny mentioned in the complaint: "Mr. Depp is one of the most sought after and highly paid actors in the world. He is also the victim of the gross misconduct of his business managers - The Management Group and attorneys Joel and Robert Mandel - who collected tens of millions of dollars of contingent fees, purportedly based on an oral contract, all at Mr. Depp's expense".