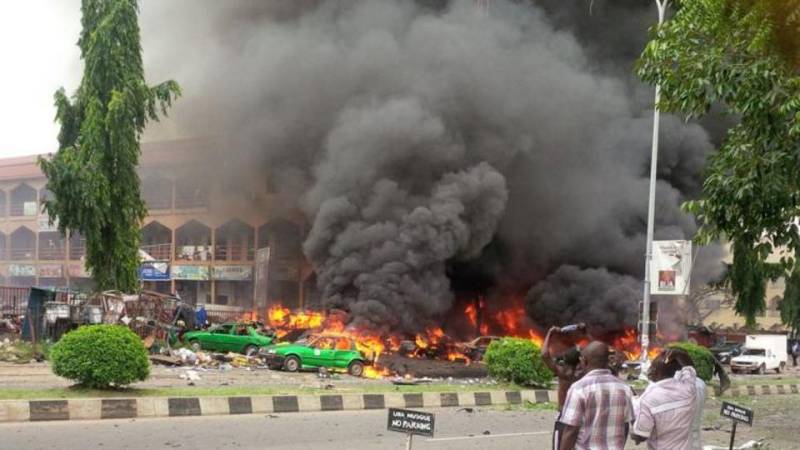 A Red Cross worker said 20 volunteers with the aid group had been killed.

The incident took place in Borno state in northeastern Nigeria, where the military has been waging a military campaign against the Boko Haram militant group.

The state government official, who was helping to coordinate the evacuation of wounded from the remote area by helicopters, spoke to The Associated Press on condition of anonymity because he was not authorised to speak to reporters.

Aid organisations and the local military said the strike hit a camp for internally displaced people in Rann, part of the Kala-Balge local government area on the Cameroon border. Regional military commander Major General Lucky Irabor told the Reuters news agency he did not know how many people were killed.

"Many civilians including personnel of International Committee of the Red Cross and Medicins Sans Frontieres (MSF) were wounded," he said.

Major General Irabor said he had ordered the mistaken attack, based on intelligence that Boko Haram fighters were in the region. It is believed to be the first time the Nigerian military has admitted to such an error, the Independent reported.