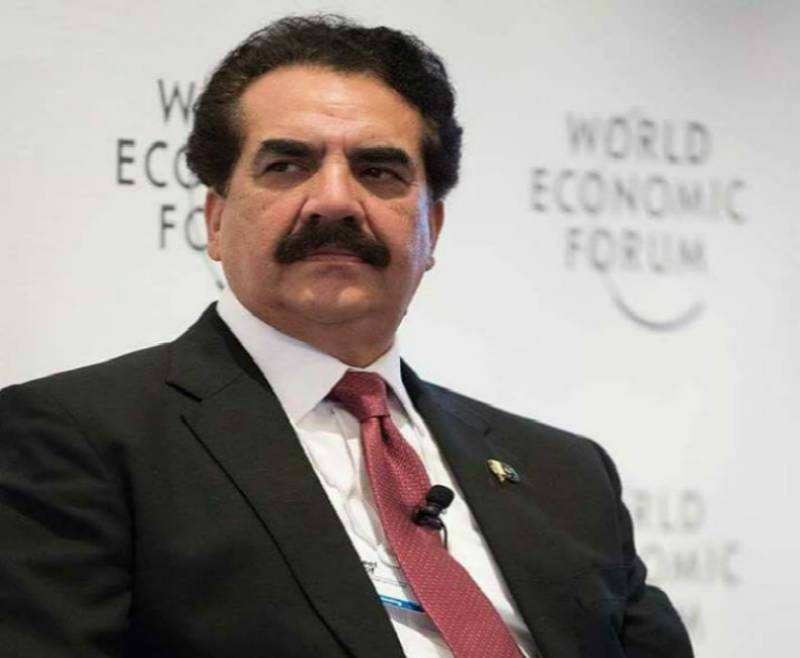 DAVOS - Former chief of army staff General (r) Raheel Sharif said on Tuesday that intelligence sharing is the key to success against terrorism.

During the panel discussion, Terrorism in the Digital Age at the 47th World Economic Forum, the former army chief said “In Pakistan, it was a whole of nation approach… which paid [the dividends]. Everybody came together. At an international level also, there is a requirement to have synergy, and in fact a platform. The UN Resolution 1373 says everybody has a responsibility."

“Intelligence sharing is key to success against terrorism… that’s very very important. If there is intelligence shared…actionable intelligence… and countries work and act on it, I think they can bring a difference.”

Answering a question on how effectively terrorists are using the digital platform and how it gives them the advantage to act quickly, Gen Raheel said it gives them huge advantage. “I personally feel that these terrorists have the ability to mutate, morph and they can do it very quickly.”

“And obviously this platform of digital age is available whether it is social media or any other platform they use it very very effectively,” he held.

Talking about the modern mode to speed up terrorism globally, he said, “Recruitment is one thing which is done on that [social media] and I think the financier, abettors facilitator and the sympathisers all of them are involved in this.”

While agreeing with the panelists how dangerous the terrorism is in the digital age, Gen Raheel said, “It’s not only a cancer, it’s a deadly cancer.”