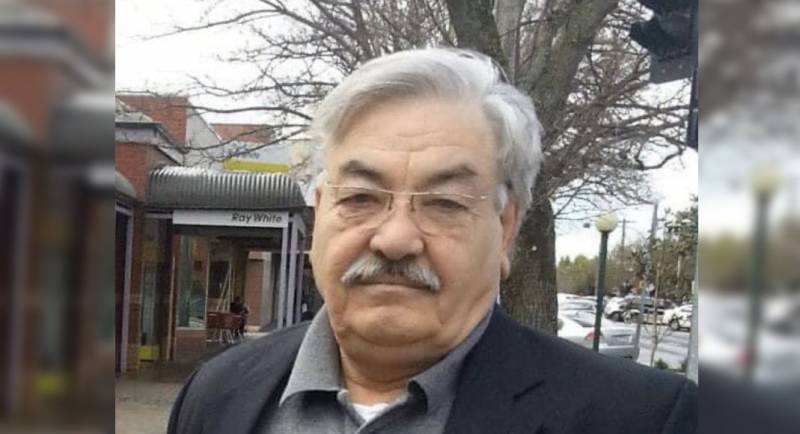 ISLAMABAD – Senior Pakistani film and television actor Rasheed Naz has breathed his last at the age of 73 on Monday.

Rasheed's son Hasan Noman speaking with a leading publication said his father was suffering from several health issues and was admitted to a hospital in Islamabad where he passed away earlier today. The actor's body was brought to Peshawar for his funeral, which will be held today.

Rasheed’s daughter-in-law Madiha Rizvi, who is also an actress, also shared the demise in a social media post saying “Our beloved Baba Rashid Naz passed away this morning. Please recite Surah Al-Fatihah for the departed soul”.

Pakistani celebrities also expressed grief over the passing away of the legendary actor. 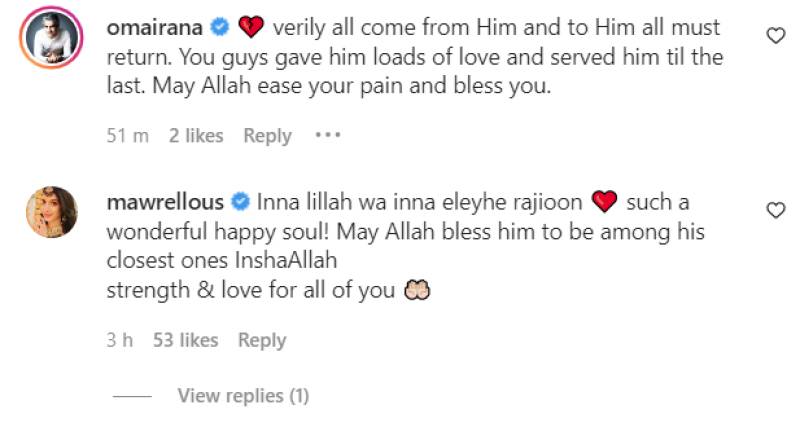 Rasheed Naz has appeared in a number of movies and television dramas. He was born on September 9, 1948, in Peshawar, Khyber Pakhtunkhwa, and started his television career as an actor in Pushto television play. The noted actor also worked in Pakistan's first private television play Dasht, telecast on NTM.

The devastating news of the demise of King of Comedy Umer Sharif has engulfed the entire industry in grief. The ...