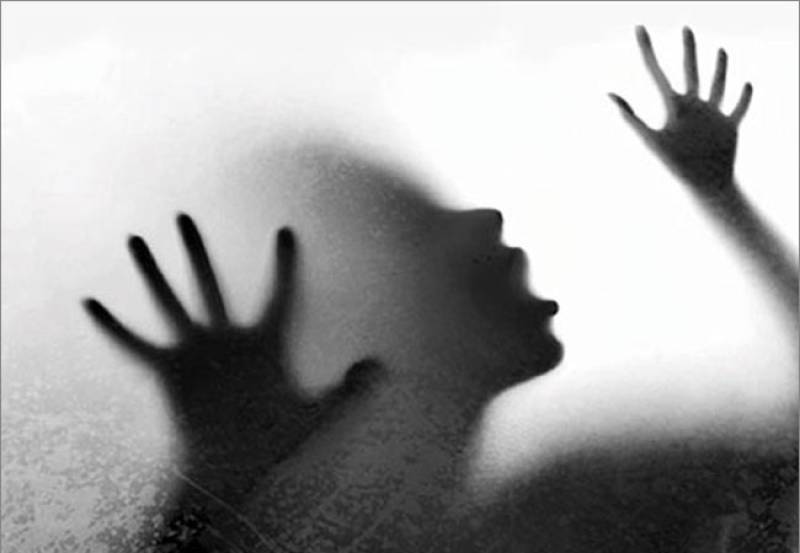 CHENNAI - A student of seventh grade was allegedly raped by around 15 people over a period of time at different places inside her apartment campus in Chennai.

After the matter was reported, the police have arrested 17 people including building's security guard, liftman and water supplier.

The family of the 11-year-old victim filed the complaint with the police after the girl shared the sequence of incidents with her elder sister, Indian media reported.

"A complaint was registered by the mother alleging that the girl was sexually assaulted by around 15 people on various days in various places inside the apartment campus," the police official said.

The girl was allegedly sedated and given spiked soft drinks. The police say she was also blackmailed, NDTV reported.

In May, police in southern Indian state of Kerala have taken a man into custody for allegedly molesting a minor girl inside a cinema hall, according to media reports.

The incident took place at a theatre in Edapal in the Malappuram city on 18 April, police said.

Moideen Kutty, a businessman was taken into custody from Shornur and brought to a police station in Changaramkulam for questioning after visuals of the incident, captured on CCTV in the theatre.