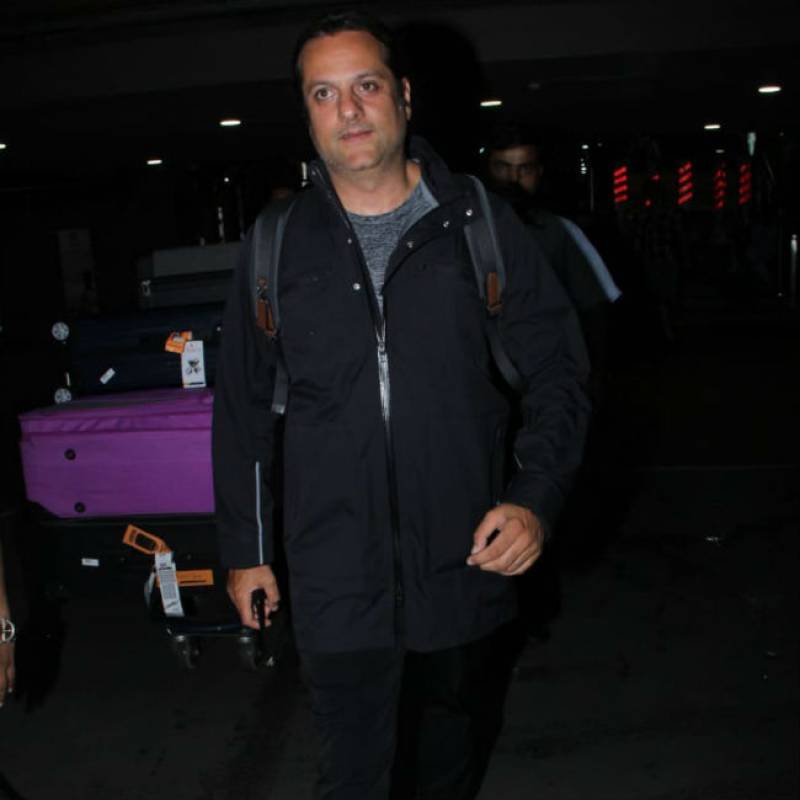 LAHORE - Fardeen Khan is the son of late actor Feroz Khan. He debuted in the industry two decades ago with Prem Aggan. The actor had been seen in 2016 sporting a completely different look. 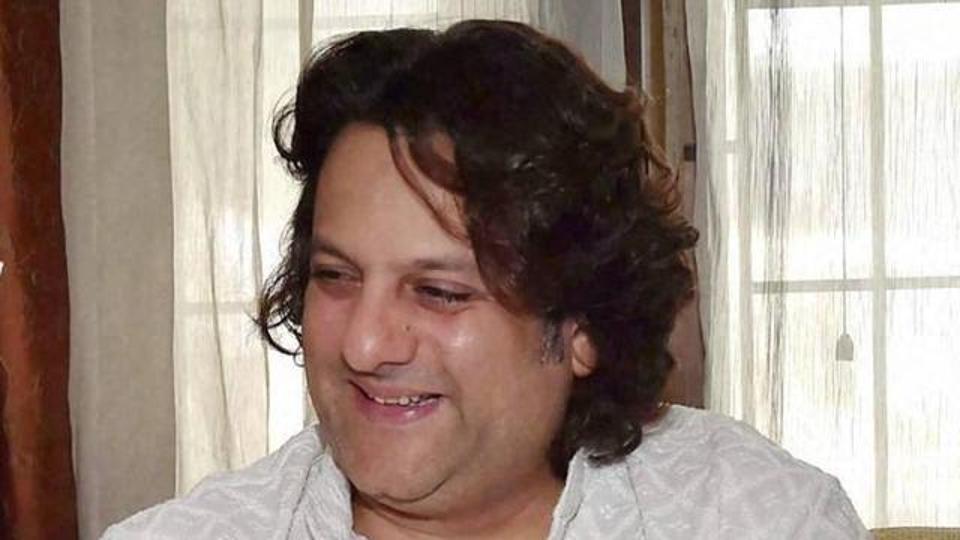 He had responded to the trollers personally who had commented on his weight gain:

"For those of you who spoke against mindless trolling please raise your voices. This worldwide behavioral pattern on the internet is disturbing even though i believe in absolutely free speech and opinions. Being a realist, i will caution that all we can hope to achieve by speaking out…is that the next time a person trolls purely for their own amusement, he or she pauses to consider their own moral and ethical code. I also want them to honestly answer to themselves a very relevant question. “would they still feel empowered to troll if the anonymity offered by social media platforms on the internet did not exist???? I have no doubt that 99 % would not have the guts to…….It proves that they are nothing more than a bunch of cowards. I hope they think about that the next time….."

Back in the days Fardeen was one handsome actor! 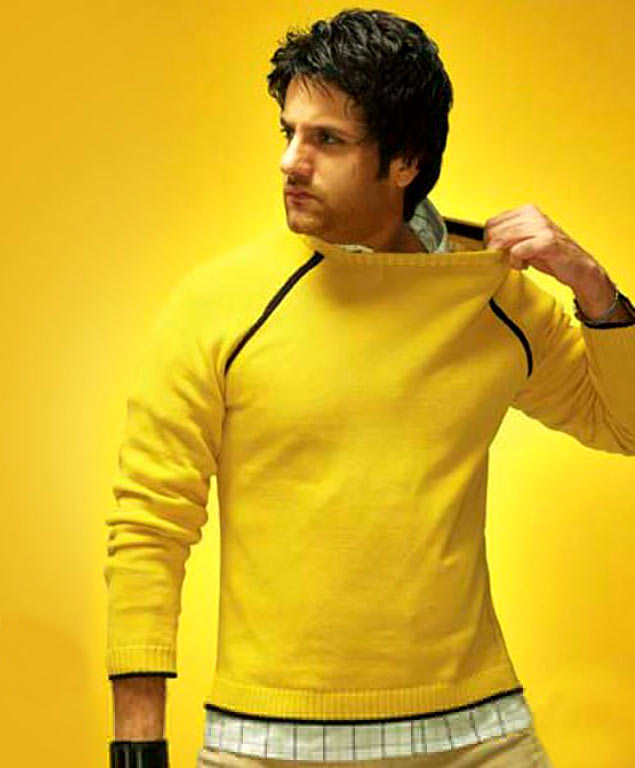 He is once again seen looking fit! He was spotted at the airport with his looks and weight back in place. 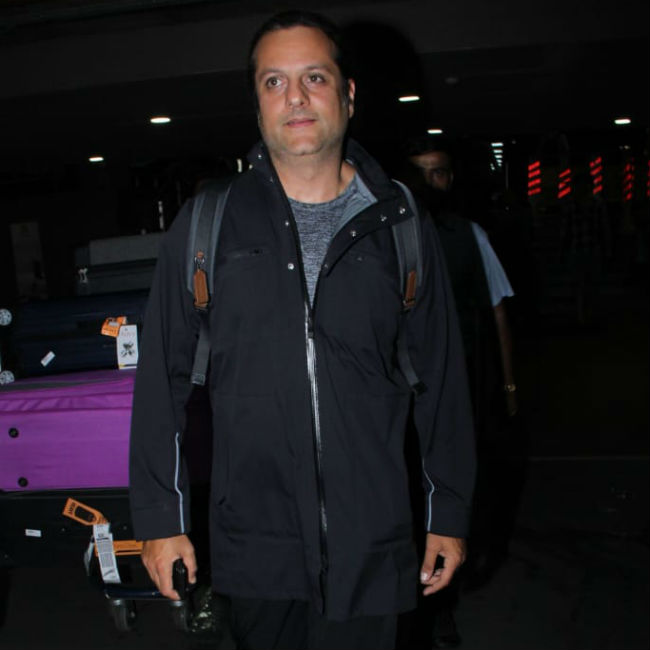 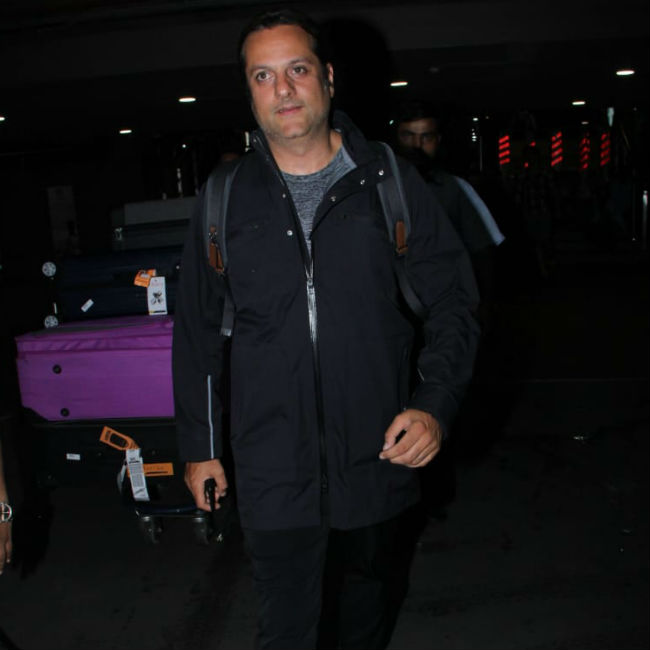 Glad to see you back, Fardeen!