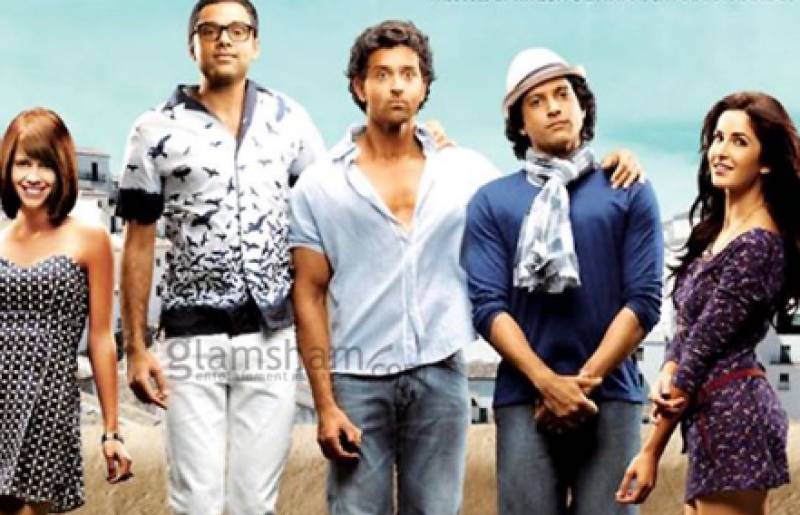 Celebrating the auspicious moment on the film’s eight-year anniversary, stars of the film including Farhan Akhtar and Abhay Deol shared a heart felt posts going on a nostalgic trip about the hit.

Farhan Akhtar also shared a picture of the most loved film and wrote, “8 years since Bhagwati moved on… but I guess the life has to move on the somehow… Love to all amigos and amigas .. you who made the film possible and you who made the film a success in more ways than just box office can quantify. Lots of love and a big hug [sic].”

Bollywood star Abhay Deol also took a trip down memory lane and sharing a still from the movie where the actor along with his co-stars Farhan Akhtar and Hrithik Roshan can be seen getting chased by bulls in Spain.

Captioning the picture, he writes: “It’s been 8 years since we made this film. It’s the one movie that had people come up to me and say, “I saw this and I quit my job” or, “I saw this and made peace with an old friend,” to “I took a break from work” and even, “I got a divorce!” It inspired people to follow their dreams, to take action, to accept who and where they are. I couldn’t ask for more! It was an honor and a privilege to work with you”.

Have you watched this amazing movie? Let us know too.