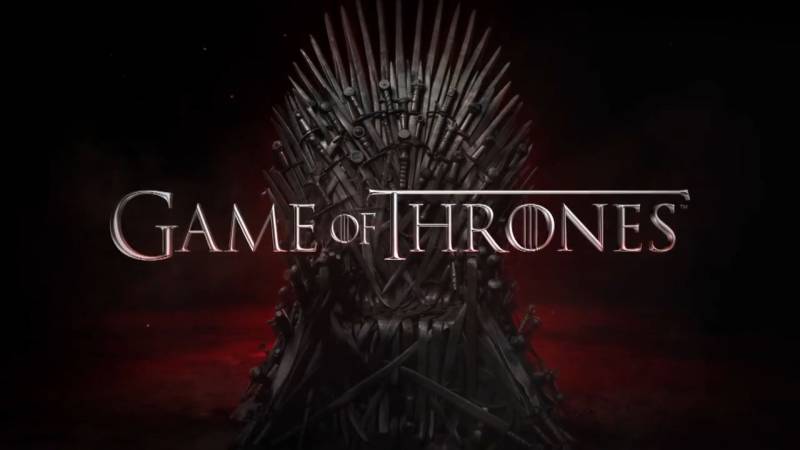 LOS ANGELES (Web Desk) - HBO show, Game of Thrones, has set a record for highest number of viewers with its season finale. 8.1 million people watched the season finale of the HBO show, according to Nielsen.

The season finale’s total viewership will increase in the coming weeks after more people watch it on DVR, HBO Go and HBO Now, the network’s streaming service.

According to the cable network, the viewership for the premier episode increased from 8.1 million to more than 18 million with in two weeks.