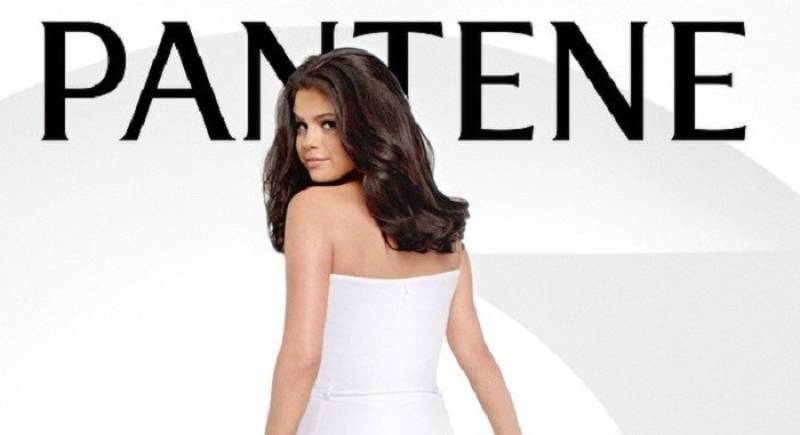 The 22-year-old singer shared photos from her upcoming campaign this week on social media. The deal is Gomez's first beauty endorsement, and she will reportedly earn $3 million, the UPI reported.

"I am so happy to announce my new partnership with Pantene! #SelenaxPantene #strongisbeautiful," she captioned one such picture on Instagram. "@pantenehair pic by @byjakebailey #baby hairs."

"I've always loved using Pantene, so it's a dream come true to be the brand's newest ambassador," she said in a press release.

"Not only because Pantene stands for strong, healthy hair but also because it encourages women to be their best selves."

Gomez previously appeared in campaigns for Kmart, Sears and the Adidas Neo label. The singer last released Stars Dance in July 2013, and has since appeared in films Behaving Badly and Rudderless. She will next voice Mavis in Hotel Translyvania 2.