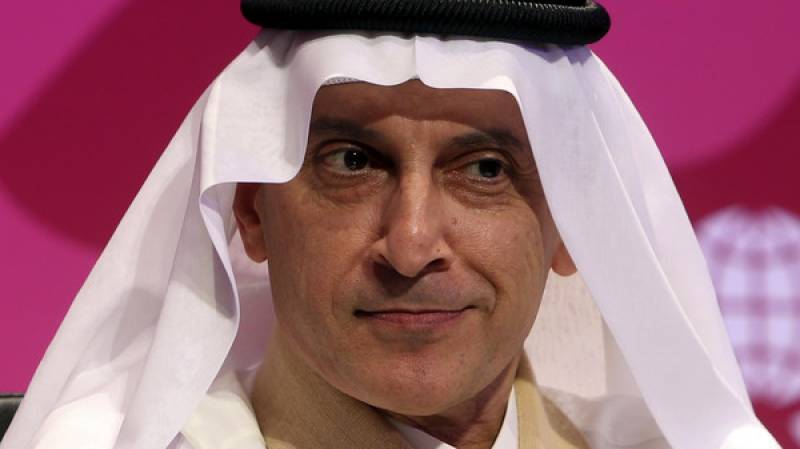 DOHA (Web Desk) - The head of Qatar Airways has dismissed calls by the International Labor Organization (ILO) for it to scrap “discriminatory” policies on cabin crew, saying the U.N. agency is pursuing a vendetta, Al Arabiya News reported.

The ILO on Saturday published a report urging Qatar Airways to scrap a controversial clause in its employment contracts that allows it to sack cabin crew for falling pregnant.

It also called on Qatar Airways to review a ban on female cabin crew being dropped off at work by men they are not related to.

Akbar Al Baker, chief executive of Qatar Airways, said the ILO was pursuing a “vendetta” against both the airline and Qatar as a whole, Reuters reported.

“I don't give a damn about the ILO - I am there to run a successful airline,” Al Baker reportedly said at the Paris Air Show.

“This is evidence of a vendetta they have against Qatar Airways and my country. My country has responded to the ILO accusations in a very robust way. We clarified the clauses in our contract.”

Qatar Airways introduced new contracts last December, which dropped a requirement that employees seek permission before getting married, according to the ILO. The airline also says expectant mothers can apply for ground-based jobs.