'Battle of the Bastards': Latest released photos show the upcoming epic battle on Game of Thrones 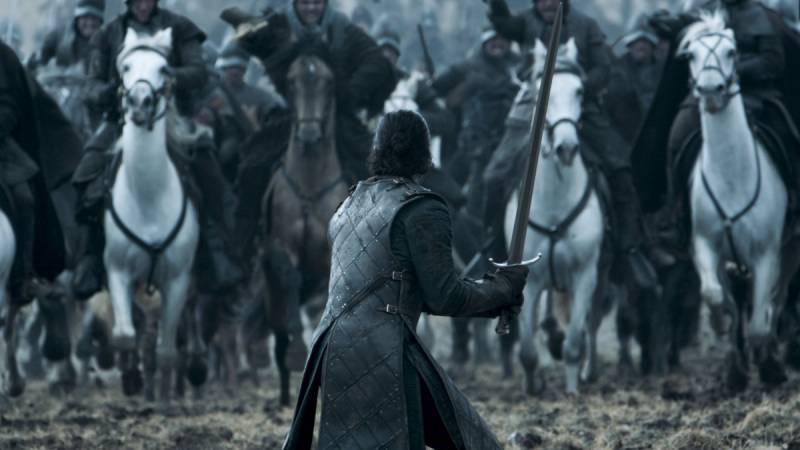 LAHORE (Web Desk) - Fans were already expecting a massive clash, but the latest images released for Game of Thrones' upcoming episode have added to their excitement, as the sixth season of HBO's hot TV show is heading towards its finale.

The ninth episode titled "Battle of the Bastards" is set to hit screens on Sunday night (June 19). The title hints at a clash between, Jon Snow, the bastard viewers are rooting for, and Ramsay Bolton, the one viewers want to see dead.

Here are the officially released pictures: 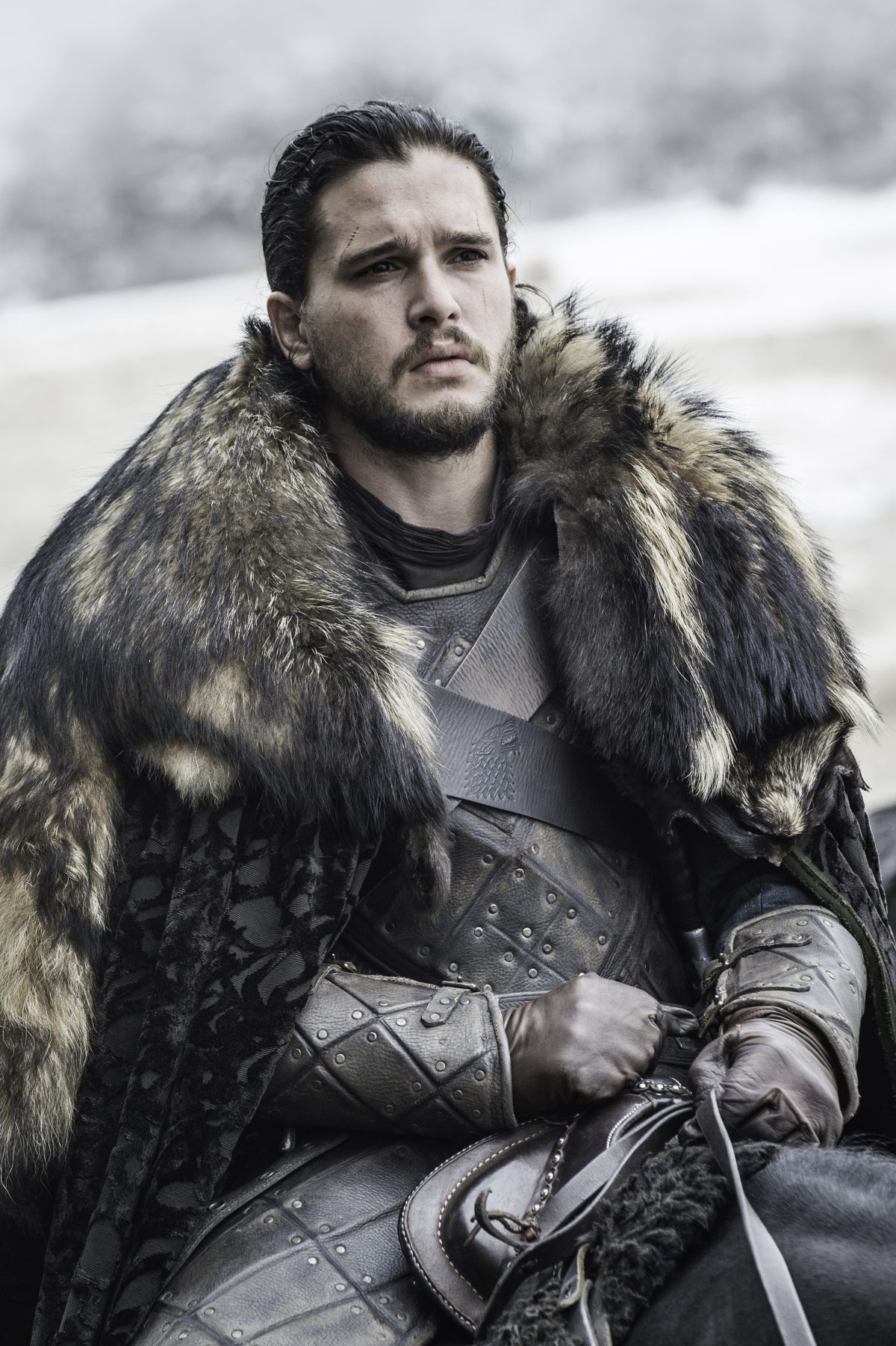 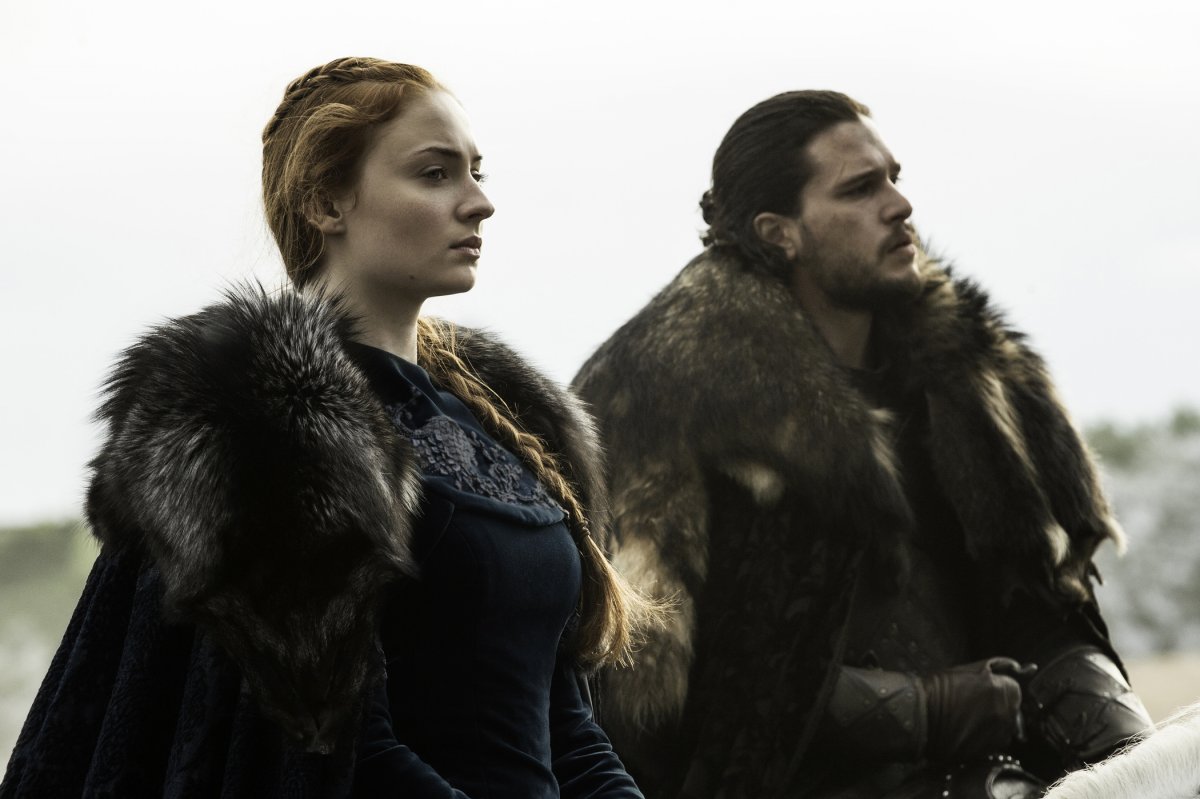 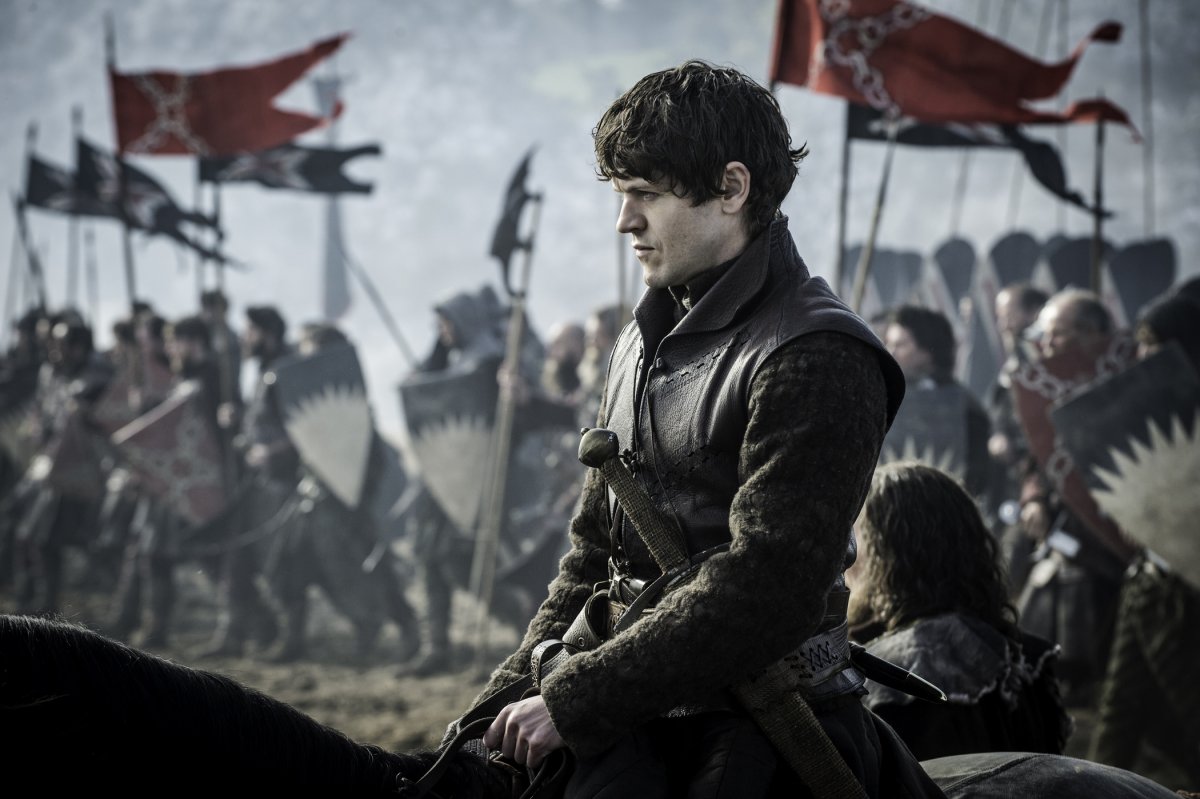 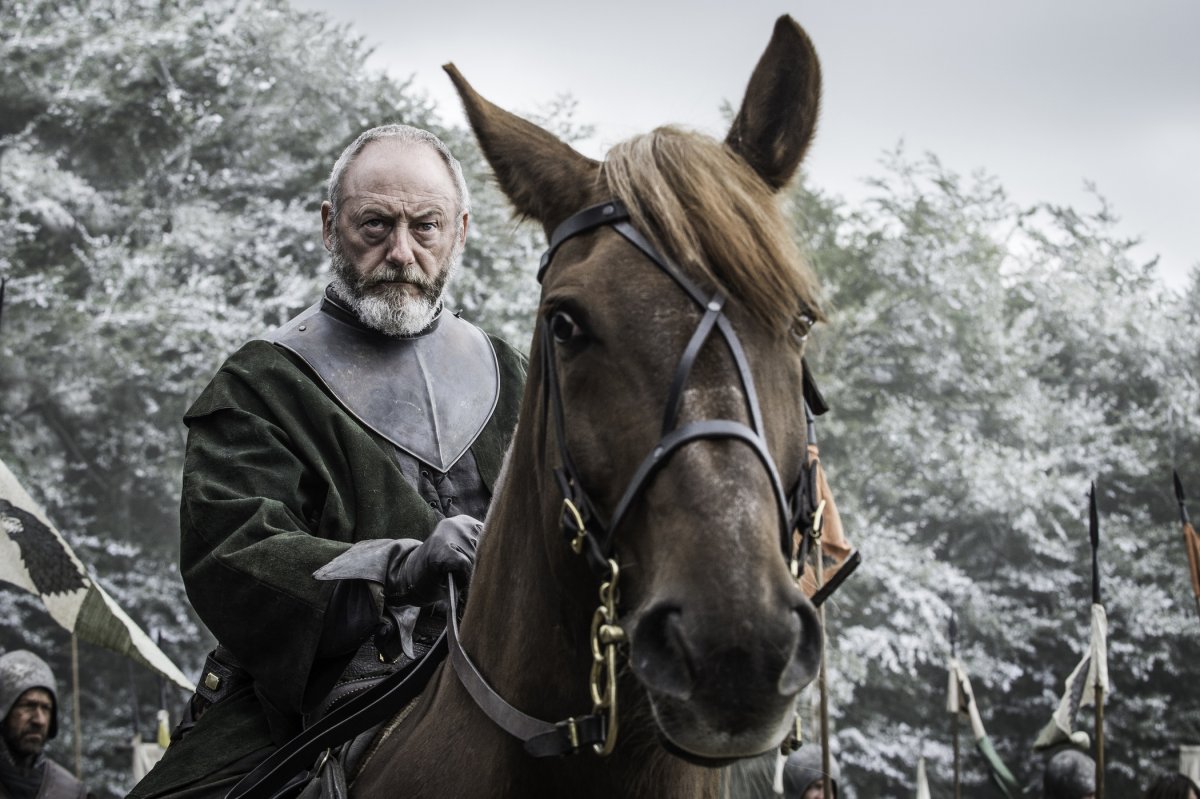 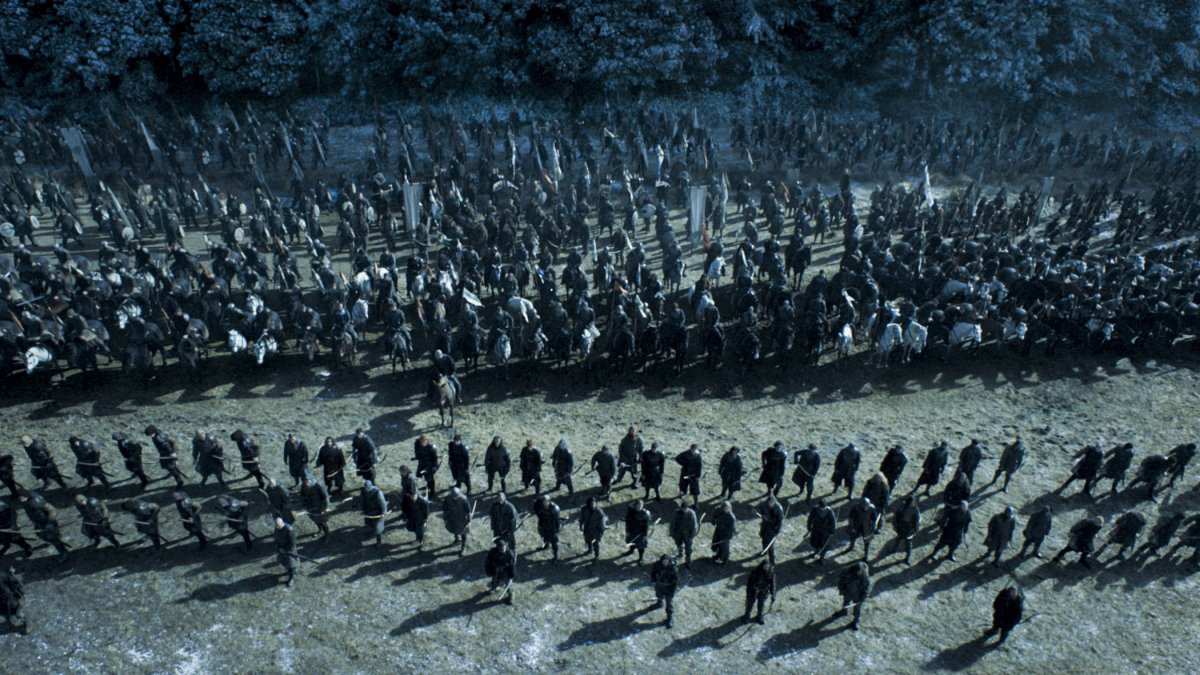 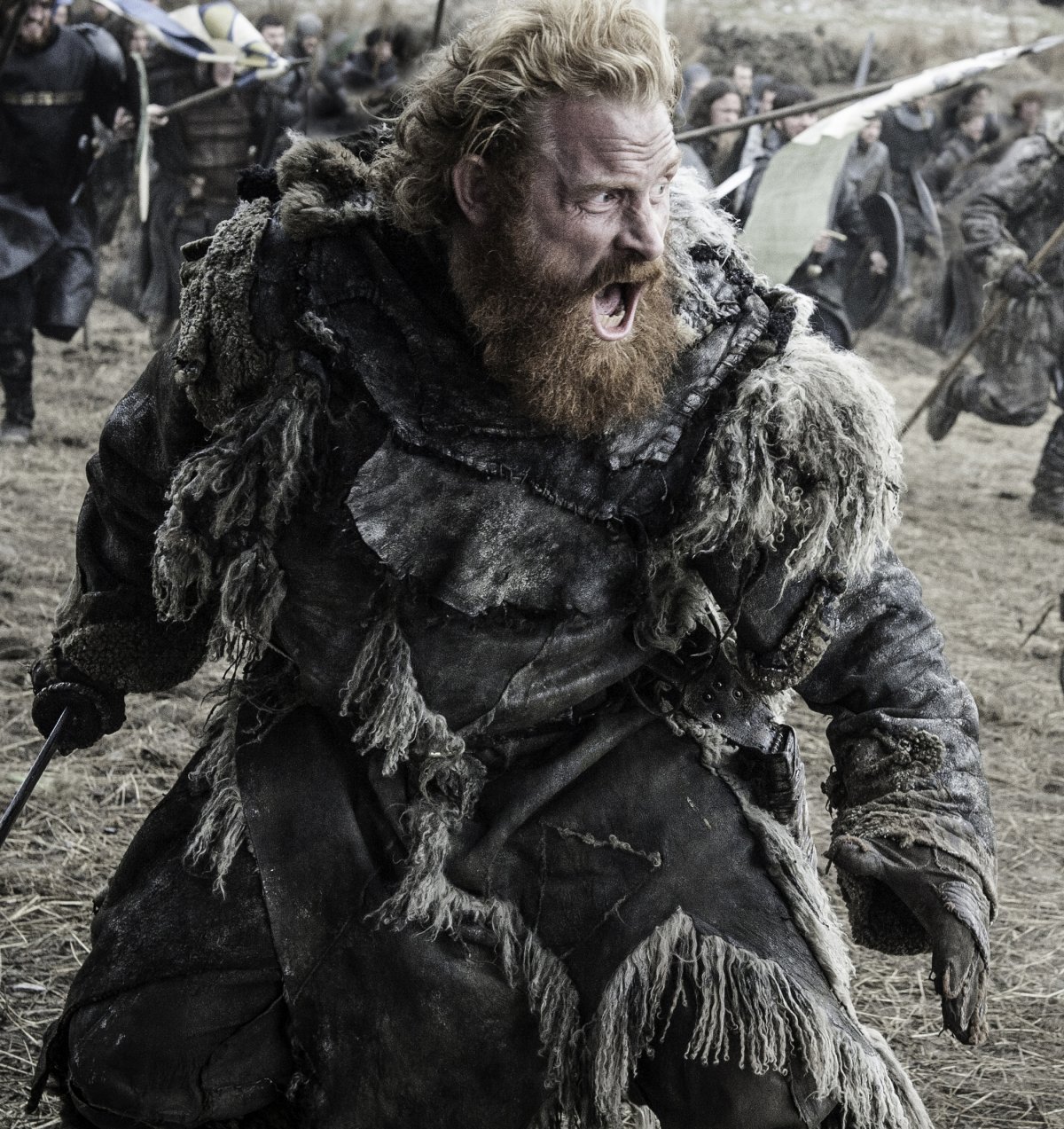 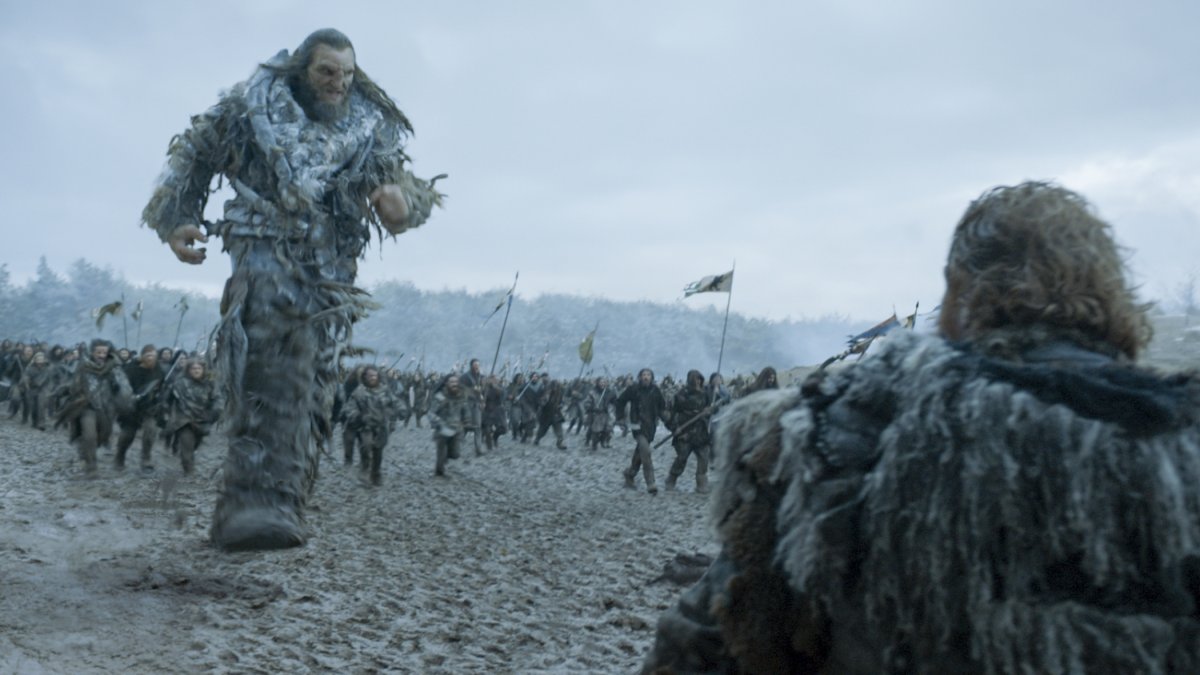 Finally, here is the preview of "Battle of the Bastard":