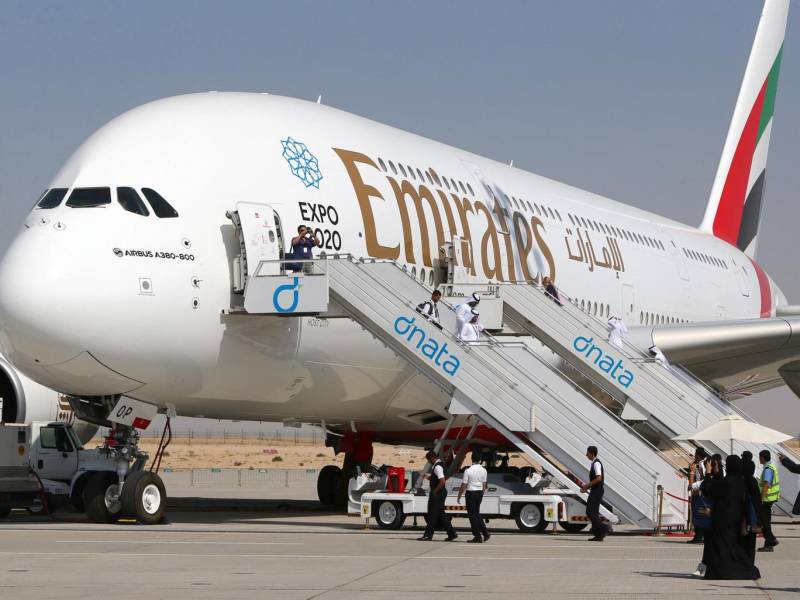 DUBAI (Web Desk) - A male homosexual couple was allegedly humiliated by Emirates' staff at Dubai airport while they were catching a flight to Durban.

Lee Charlton, who hails from Manchester, said on Facebook that he, his partner Jason and his son Kieren were treated inappropriately by Emirates staff and also shut in a secluded room for over two hours without any apparent reason.

He said that the Emirates check-in staff had laughed at them when they confirmed themselves as a gay couple. Staffers had asked the couple if they were brothers.

In the same post, he also said a female staffer working behind the check-in counter gave him a "quizzical look" and called her manager when she first found out about the couple's sexual orientation.

Afterwards, they were "shut in" a back room for over two hours and told that they will not be able to enter South Africa with their documentation.

"We were not given any further explanation," added Mr Charlton.

Responding to the allegations, Emirates official told Independent that the delay was caused due to an unintended error in the passengers' documentation. He further added that the family was invited to stay in one of the airline's offices until the resolution of the matter, however they refused.