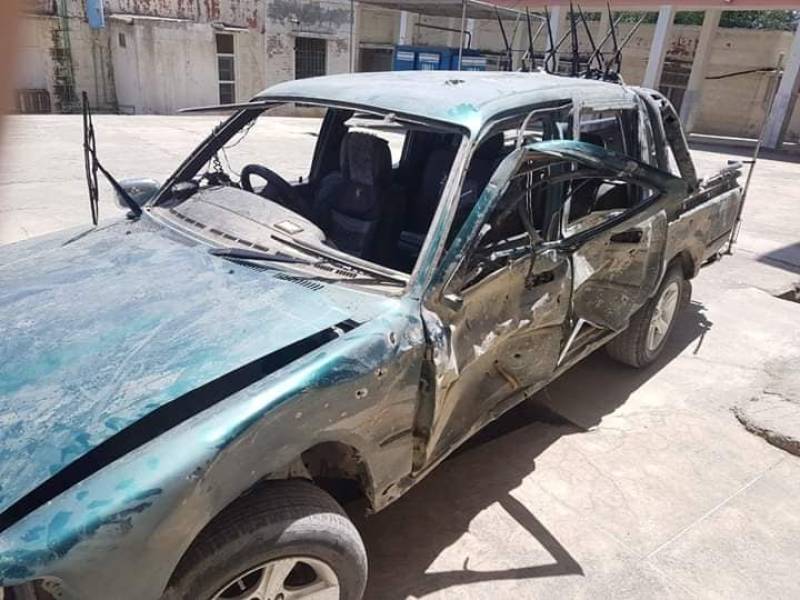 Officials has confirmed the incident, saying that ANP senior leader and prominent religious scholar Maulana Gul Dad Khan among some companions were traveling when his vehicle was hit by a bomb device, planted in the road.

Maulana Gul Dad Khan and his companion Abdul Qayum were wounded in the incident who were immediately shifted to the district headquarters hospital, Khar,” they added.

Soon after the blast, a team of officials of district administration and Levies forces reached the area to investigate the incident.

A doctor at the hospital told that condition of both the wounded was stated to be out of danger.