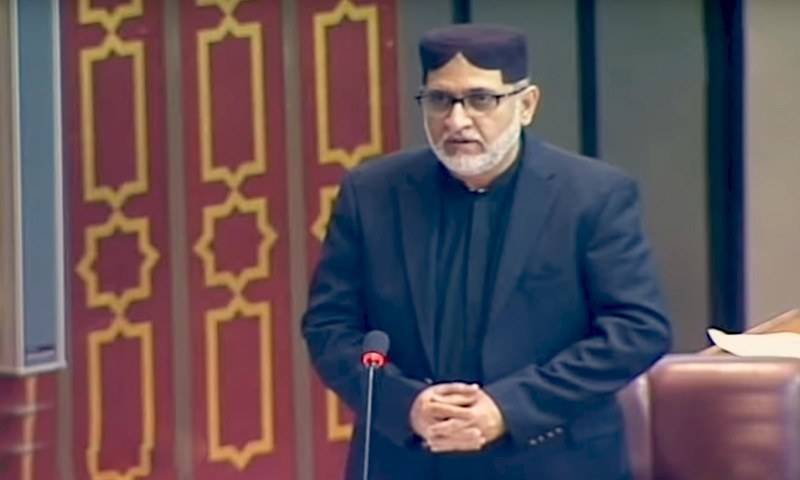 Islamabad: Ruling Pakistan Tehreek-e-Insaf (PTI) on Wednesday suffered a setback in National Assembly as an ally, Balochistan National Party-Mengal (BNP-M), has parted ways with it over failing to implement accords with party.

Announcing withdrawal from government coalition at a session of the National Assembly, Mengal said that not a single point of the accord was implemented by the ruling PTI.

He added that they were ready to face even death if the demands made by the BNP-M in return of supporting the government were illegal and unconstitutional.

Presenting lists of persons, who went missing after signing the agreements with the PTI, before the Assembly, he said that two agreements were signed at the time of formation of the government in 2018 and later during presidential elections.

However, he clarified to stay in Parliament and vowed to continue highlighting the issues.

The BNP-M holds four seats in the NA and after its withdrawal from the alliance the PTI’s number has decreased to 180, a slim majority.