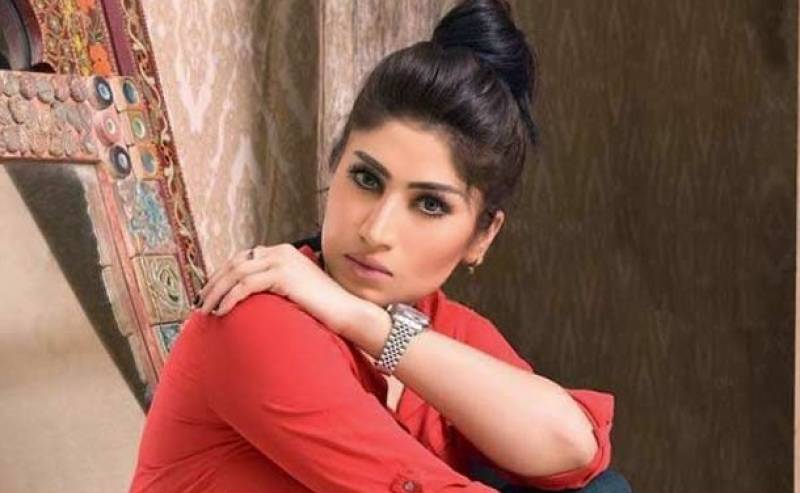 ISLAMABAD – The state has filed an appeal with the Supreme Court against the acquittal of Waseem Azeem in social media star Qandeel Baloch murder case.

The development was shared by Parliamentary Secretary for Law and Justice Maleeka Bokhari on Twitter.

She added that the top court of Pakistan has an opportunity to set an important precedent in cases of such brutal murders.

State has filed an appeal against the acquittal in Qandeel Baloch case. The Hon supreme Court of Pakistan has an opport to set an imp precedent in cases of such brutal murders.The PTI Government led by PM @ImranKhanPTI continues to stand for protection of rights of women & girls

“The PTI Government led by PM @ImranKhanPTI continues to stand for protection of rights of women & girls,” Bokhar concluded.

He was first arrested and later sentenced to life in prison for strangling the social media star. The culprit boldly told the press that he had no remorse for killing his sister.

Qandeels’ father then lodged a murder case against his son and his accomplices. The man also admitted to slaying his sister and getting drugs. During the recent hearing, an appeal judge remarked that Baloch´s murder could not be defined as a ‘crime of honour’, dismissing the confession of the prime accused.

Waseem earlier appealed his conviction of murder and the death penalty. Witnesses retracted their statements, while his mother also pardoned him.