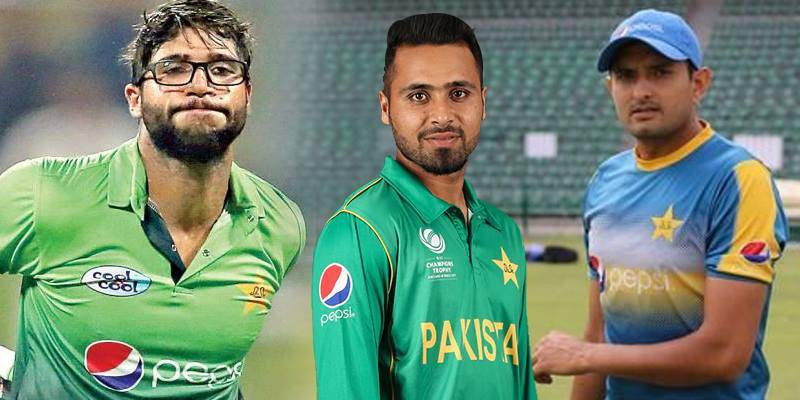 LAHORE - Pakistans pacer Mohammad Abbas has rocketed into his career-best 29th position in the ICC Player Rankings for Test bowlers after playing the lead role in his sides five-wicket win over Ireland in Dublin.

Similarly, debutants Faheem Ashraf and Imamul Haq entered the rankings at 81st and 113th positions respectively in the list for batsmen, says a press release issued by the International Cricket Council (ICC) on Thursday.

All-rounder Faheem scored 83 runs in the first innings at Malahide, while Imam played outstanding innings of 74 in the second innings to help the visitors for the crucial win.

In the ICC Test Team rankings, Pakistan have gained one point after the victory over Ireland in the one-off Test, but the Sarfraz Ahmed-led unit remains on the seventh position with 87 points.

Meanwhile, Ireland will have to wait till their eighth Test to enter into the ICC Test rankings for teams.

Ireland all-rounder Kevin O’Brien, who scored a stunning century to keep his team in the game and won the player of the match award as well, made the best start by a batsman from a debutant side in 141 years.

Kevin’s 158 runs in the match helped him enter the ICC Test Player rankings in 66th place with 440 points.-PR