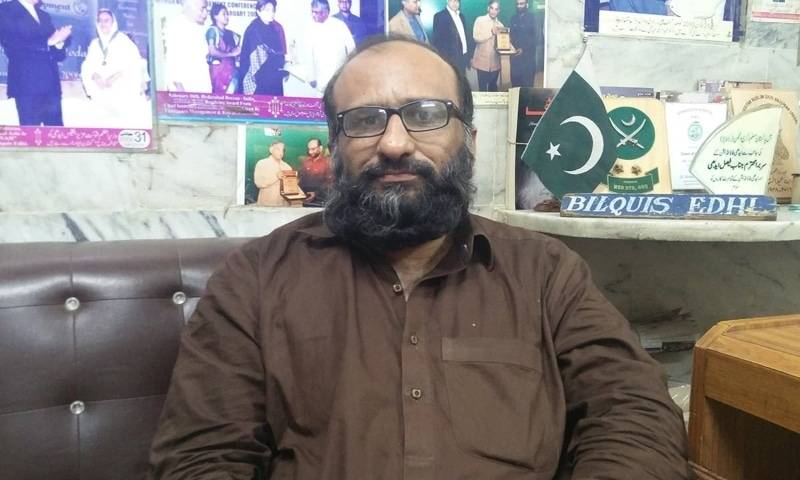 KARACHI – Pakistani philanthropist Faisal Edhi has applied for a visa of Palestine in order to help people in the country facing massive attacks by the Israeli forces.

The son of late humanitarian Abdul Sattar Edhi expressed that his foundation wanted to take part in relief work, adding that five people including his son Saad Edhi are ready to fly there after getting visas from the Embassy of Palestine.

The chairman of the Edhi foundation, country’s one of the biggest charity organisations, said that a meeting was held with Palestinian ambassador in Islamabad wherein he was informed that people needed medicine and food there.

He revealed that the Edhi foundation would spend Rs25 to 30 million in relief efforts for people of Palestine without getting any support from the government.

Talking about the stay of his team in Palestine, he told a private news channel that the decision in this regard will be taken after reaching there.