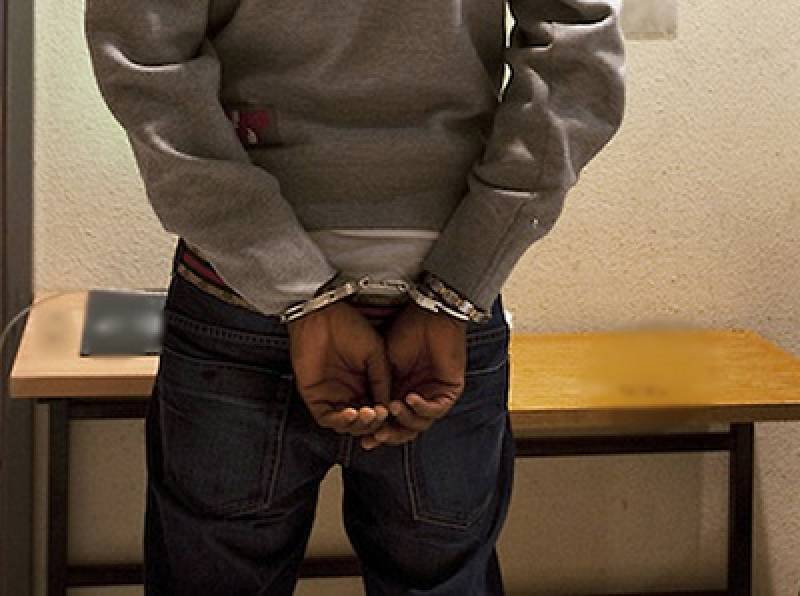 COLOMBO (Web Desk) - A husband killed his wife over the use of mobile phone, ‘Sunday Mawbima’ reported.

The man had asked his wife not to use mobile phone but she continued using it secretly.

Kosgoda police said the man severely assaulted his 23-year-old wife and killed her with a wooden pole.

Preliminary investigations revealed that the man snatched and kept the phone used by the wife in his custody as she was secretly conversing with someone. But she bought a new one and was using it secretly again, Emirates 24/7 reported.

On the day of incident, the accused, a garment factory worker, came home early and went wild when he saw his wife engaged in a conversation with someone. He beat her with a wooden pole.

Police said there were frequent disputes between the two and the wife was mulling over divorce from the husband.

It was the victim’s second marriage. She had a child from the first marriage.

Police said suspect was taken into the custody and would be produced before the Balapitiya magistrate court.