Amidst #MeToo: Nana Patekar may not be replaced in Housefull 4 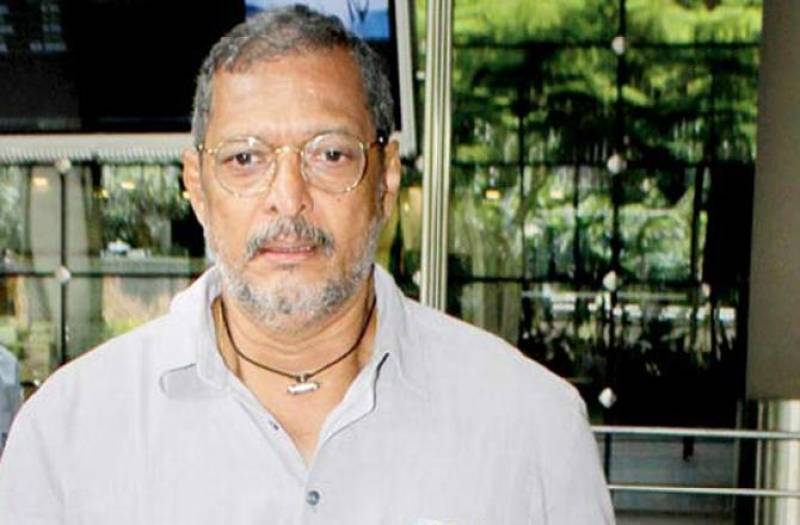 LAHORE - Nana Patekar is under fire for the #MeToo allegations put on him by Tanushree Dutta. Along with Patekar, Housefull 4 director, Sajid Khan, too has come under crossfire over sexual misconduct allegations and has been sacked. He has been replaced by writer Farhad Samjhi. 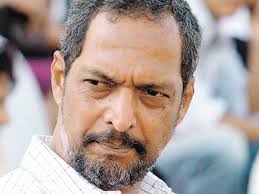 It is reported that the film-makers may just retain the portions that the actor shot in Jaipur.

There was earlier a rumour that Sanjay Dutt may replace the actor however now the rumours suggest that Jackie Shroff would be taking over. 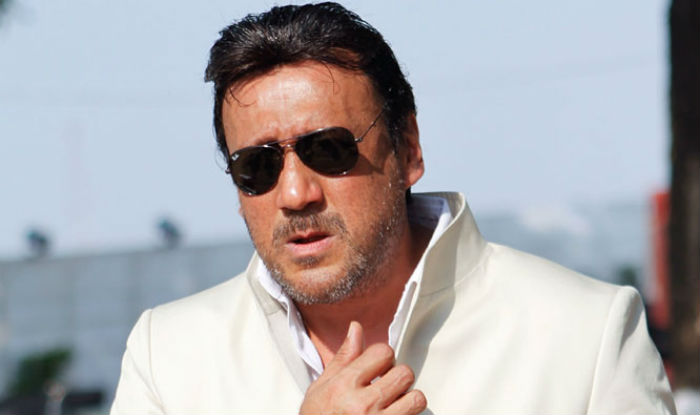 Dutta alleged that Patekar had then asked to perform a sleazy step with him without her consent on the sets of Horn Ok Please.

Housefull 4 stars Akshay Kumar, Riteish Deshmukh and Kriti Sanon, and is slated to release on October 26, 2019.