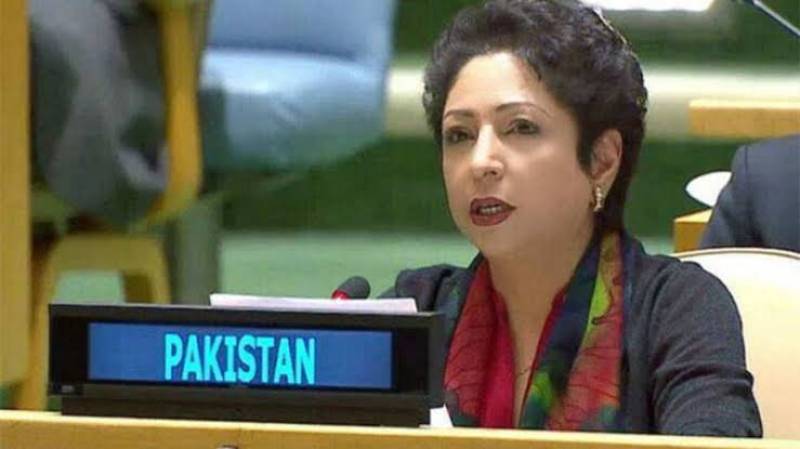 She said India's "belligerent" military posture was demonstrated in February this year in the wake of the Pulwama incident in occupied Kashmir, it resorted to aggression against Pakistan on a completely false pretence, the Radio Pakistan reported.

Maleeha Lodhi said the recent unilateral action by India to further consolidate its illegal occupation of the internationally-recognized disputed territory of Jammu and Kashmir, in flagrant violation of multiple Security Council resolutions, has further engendered the volatility in South Asia.