Dhoni and Afridi to play in T20 fundraiser for British Army 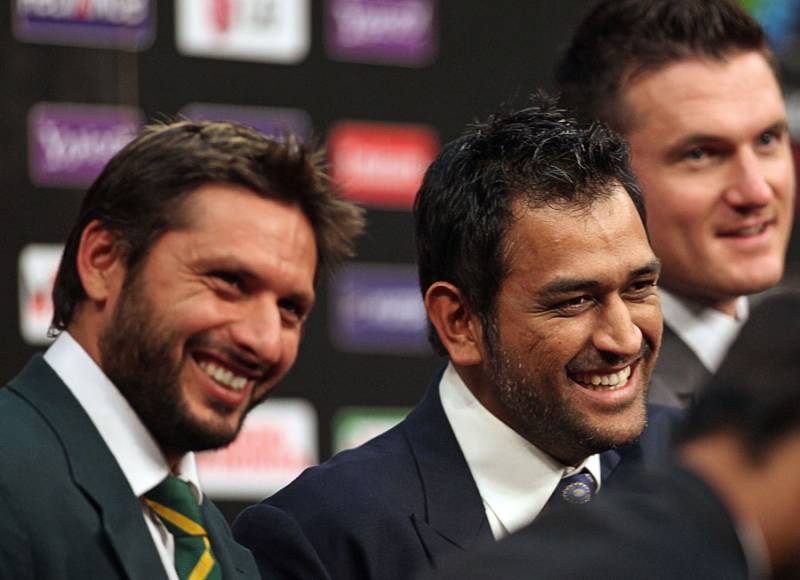 The 'Cricket for Heroes' match will be held the Kia Oval today (Thursday) between Help for Heroes XI captained by England Director of Cricket Andrew Strauss and managed by the legendary Sir Ian Botham and a Rest of the World XI.

Dhoni, who recently completed his training with Indian Army’s Elite Para Brigade, has lent his support to the British Army by featuring for the Help for Heroes XI, the Emirates247 reported. 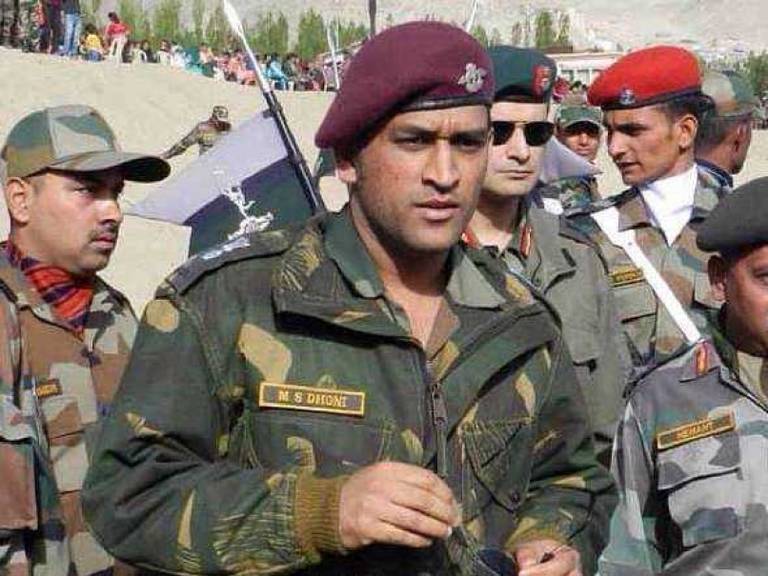 The team is being coached by Gary Kirsten and managed by the Indian cricket legend Sunil Gavaskar.