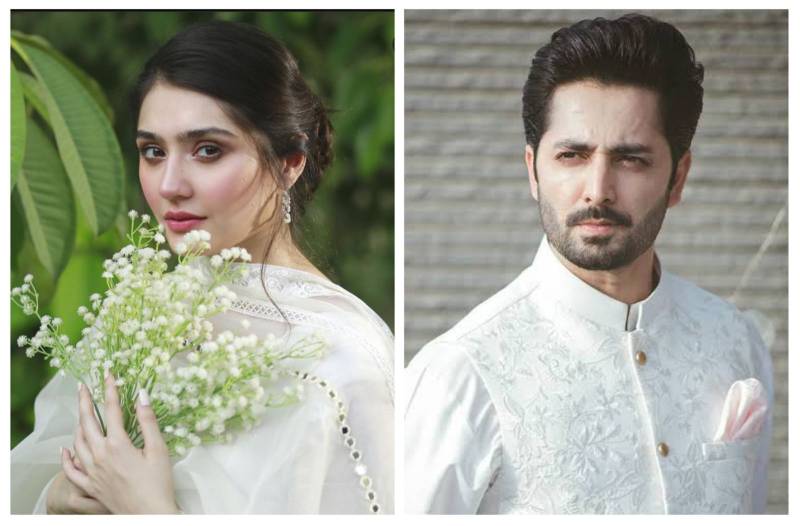 Dur-e-Fishan Saleem and Danish Taimoor have paired up for the upcoming drama serial Ishq e Junoon.

The Bharas star has been riding high on the success of her drama serial Pardes while Danish Taimoor has been lauded for his spectacular performance in the drama serial Ishq Hai.

The upcoming drama serial Ishq e Junoon has been written by Radian Shah and will be directed by Ahmed Bhatti. The drama is expected to air by the end of November.

Produced by iDream Entertainment, it has a star-studded cast including Nauman Ejaz, Atiqa Odho and Shahood Alvi.

Speaking to a local news outlet, Saleem revealed that the drama will "definitely take audiences through a rollercoaster of emotions". "It’s basically a very tragic love story," she explained.

"I feel honoured to be working next to such talented people, I’m learning so much from everyone," she said while talking about working with big names like Nauman Ejaz.

On the work front, Dur-e-Fishan will be starring alongside Zara Noor Abbas and Wahaj Ali for an upcoming web series written by Umera Ahmed.

Despite being a relatively new face in the world of glitz and glam, the gorgeous Dur-e-Fishan Saleem has proved to be ...