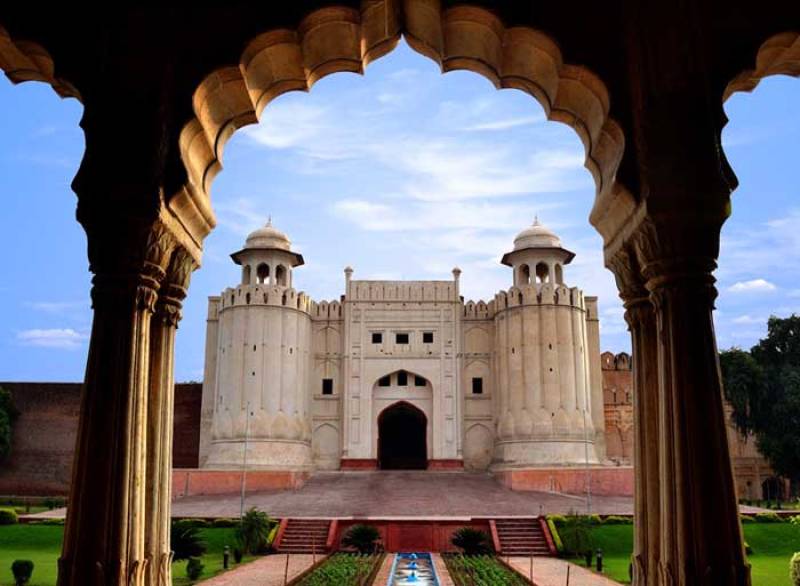 ISLAMABAD – The International Heritage Day is being observed across the world on Sunday.

This year, the day's theme is 'Complex Pasts: Diverse Futures.' This aims at restoring and preserving the diverse cultural heritage that makes the world what it is.

Pakistan's cultural heritage includes archaeological sites, stupas, forts, shrines, tombs, buildings, residences, monuments, and places of worship. Until the passing of the Eighteenth Amendment to the Constitution of Pakistan, some sites were under the federal government while others were in the provincial domain.

In 1997, the Pakistan Environmental Protection Agency, Ministry of Environment Pakistan, published a list of notified protected archaeological sites and monuments, according to which there are total 389 sites and monuments under federal government protection while 444 are under provincial governments. Punjab and Sindh are the only two provinces which have provincial level laws to protect heritage. Aside from these sites, there are many others which are unprotected or privately owned.

There are 6 UNESCO World Heritage Sites in Pakistan. All 6 of these sites are listed under the Cultural category.

PESHAWAR – The Khyber Pakhtunkhwa government has declared the ancient Hindu religious site of Panj Tirath in the ...