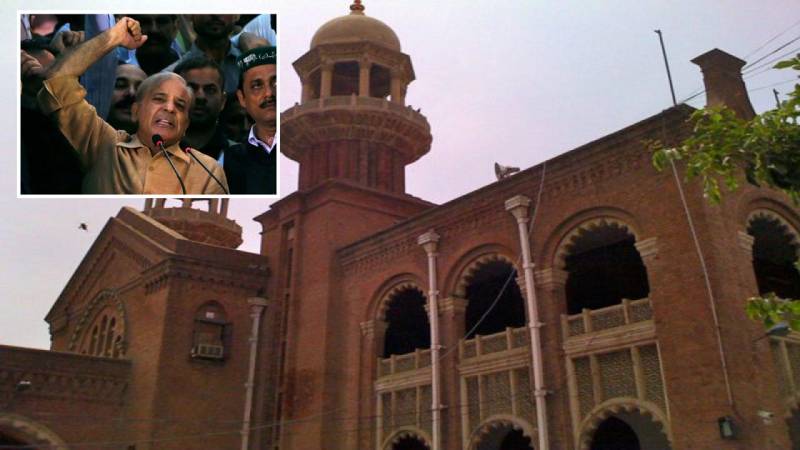 Justice Sardar Muhammad Sarfraz Dogar, a member of the two-judge bench of the Lahore High Court (LHC), granted the bail to Shehbaz Sharif while Justice Asjad Javed Ghural trashed the petition seeking bail and accused the senior judge of issuing the bail granting short order on a unilateral basis.

In his dissenting note, Justice Asjad added that his colleague judge granted bail to the PML-N leader despite his opposition. I asked Justice Sarfaraz first in his chamber and then in the courtroom to dismiss the bail application, but he did not. He granted Shehbaz bail on his own.

Justice Dogar, who approved the plea, wrote that now the case is being sent to the Chief Justice. The matter will now be placed before the Chief Justice for the appointment of a referee judge, he remarked.

Earlier on Tuesday, a two-judge bench Court granted bail to opposition leader in NA and former Punjab Chief Minister Shehbaz Sharif, who was arrested in assets beyond means case.