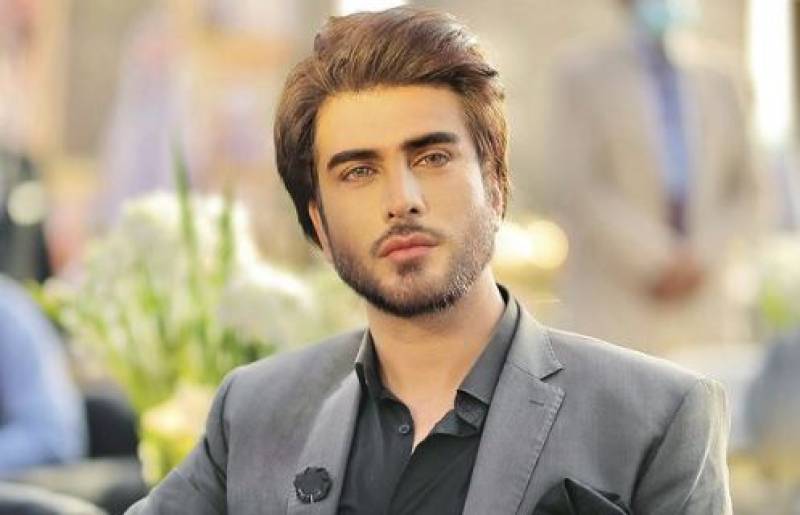 The star actor took to Instagram and announced that he was appointed goodwill ambassador by Turkey. He said that he along with leading Turkish actors would visit African countries to provide food to the local people.

He wrote, “Honoured to be selected by the Government of Turkey and its “Ministry of Religious Affairs” (Dayaanat) as goodwill ambassador from Pakistan to visit, this week, to Tanzania and many African countries along with leading Turkish actors to provide water, food, education and other basic needs of life to the people of those countries, alongside presenting the gift of thousands of Quran-e-Pak to the Muslims as well. Alhamdolillah!!”

Pakistani actor Imran Abbas has been quite active lately. Apart from hosting a Ramadan show in Turkey to interacting ...