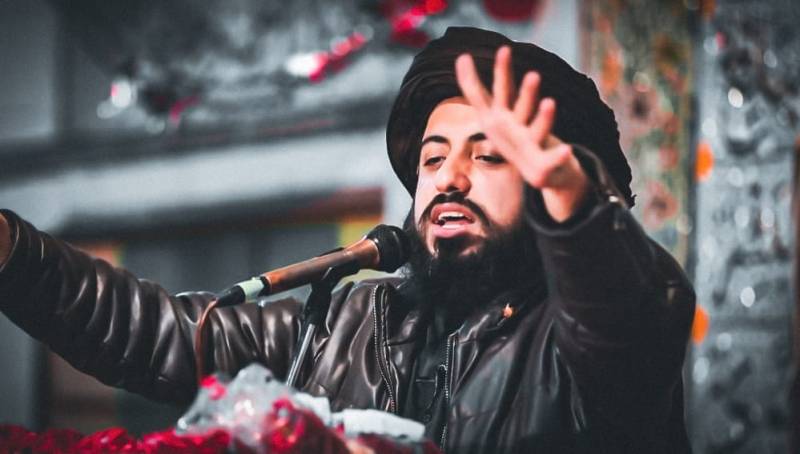 LAHORE – The Home Department of Punjab has included the name of ‘Hafiz Muhammad Saad, head of the banned Tehreek-e-Labbaik Pakistan (TLP), in the fourth schedule of the Anti-Terrorism Act (ATA) 1997.

The government has issued a notification in this regard while the property of the TLP Chief has been frozen.

Rizvi will not be able to use any of the bank accounts or buy or sell the property as the NADRA has also blocked his National Identity card.

The banned organisation chief has to submit his original passport to the in-charge of the concerned police station. His name would be placed on the Exit Control List (ECL) by the Interior Ministry.

Saad Rizvi is the son of party founder late Khadim Hussain Rizvi who got a reputation among a sect due to his provoking speeches. Saad is in the Punjab police custody since his arrest last Monday following a protest call to party activists against the government for not removing French ambassador to Islamabad and the ban on import of goods of that country.

ISLAMABAD – The federal government has decided to impose a ban on the Tehreek-e-Labbaik Pakistan under the ...

On Thursday, the incumbent government had proscribed Tehreek-e-Labbaik Pakistan under Section 11 (B) of Anti Terrorism Act.