NAB urges govt not to remove Mayram’s name from ECL 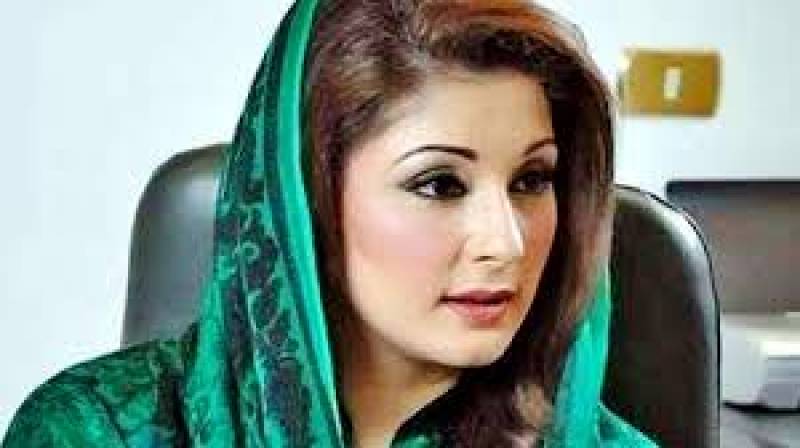 According to the details,

NAB stated this in its reply submitted to federal cabinet’s sub-committee chaired by Federal Law Minister Farogh Nasi. The anti-graft body said that the PML-N stalwart’s name should not be removed from the ECL.

Earlier this month, the Lahore High Court (LHC) had ordered the federal government to make final decision about striking the name of PML-N vice President Maryam Nawaz of the Exit Control List within seven days.

A two-member bench of the high court, headed by Justice Ali Baqar Najafi, had issued the order while disposing of a petition filed by Maryam seeking an approval to travel to London for six-weeks to see her ailing father Nawaz Sharif.

"We want the Cabinet to see the matter first," the bench remarked, adding that the petitioner could approach the court if she would not satisfy over the government's decision.

Maryam Nawaz was placed on the ECL in August 2018. Before obtaining bail last month, Maryam was in custody of the NAB in Chaudhry Sugar Mills corruption case. The National Accountability Bureau (NAB) had arrested Maryam on August 8.

The petition had stated that Maryam was under a lot of mental pressure because of her father’s health.

Nawaz Sharif is under treatment in London where he was taken by his brother Shehbaz Sharif due to his deteriorating health condition.