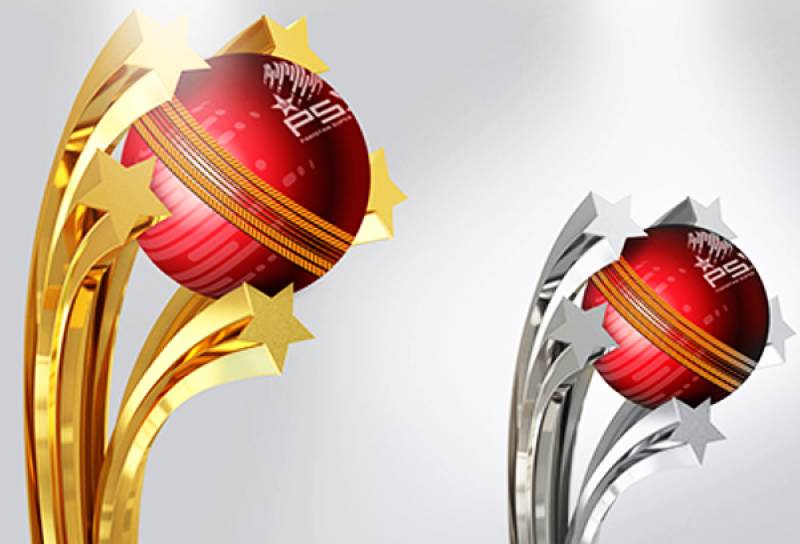 One bookmaker, on condition of anonymity, told our reporter that the team most likely to reach the finals are Quetta Gladiators and Peshawar Zalmi. According to the rumors in gambling circles, Peshawar Zalmi will win the PSL.

Hinting that there has been some match-fixing involved in many matches of the PSL, one bookmaker said, "All matches are fixed in cricket nowadays to some extent, Dhoni and Sri Navasan fixed the whole IPL, and now a lot of gamblers from all over the world are interested in PSL."

There have also been rumors of a lot of money being spent on Lahore Qalandars, but in vain as Lahore was the first team to be kicked out of PSL.