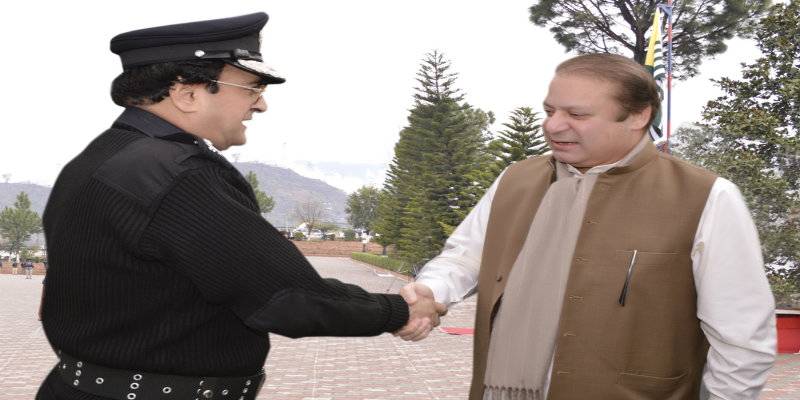 According to source, the top cop mishandled the incident, which led to the arrest of the PML-N workers, facing murders charges.

Source further said that three names were under consideration for the replacement and a summary has been prepared to get approval from the prime minister. The IG police has also defied orders of the interior ministry to compile data of NGOs working in the region, they added.

According to the source, names of DIG Abid Ali Sheikh and Malik Aftab have been tipped for the slot. When contacted, IG AJK Awan said that it was the prerogative of the federal government to transfer him wherever it wanted.

On Monday, the parliamentarians of the Pakistan People’s Party (PPP) registered a strong protest in the National Assembly against the killing of a PPP worker during a clash with rival party workers in Nakyal, Kotli, on Sunday.