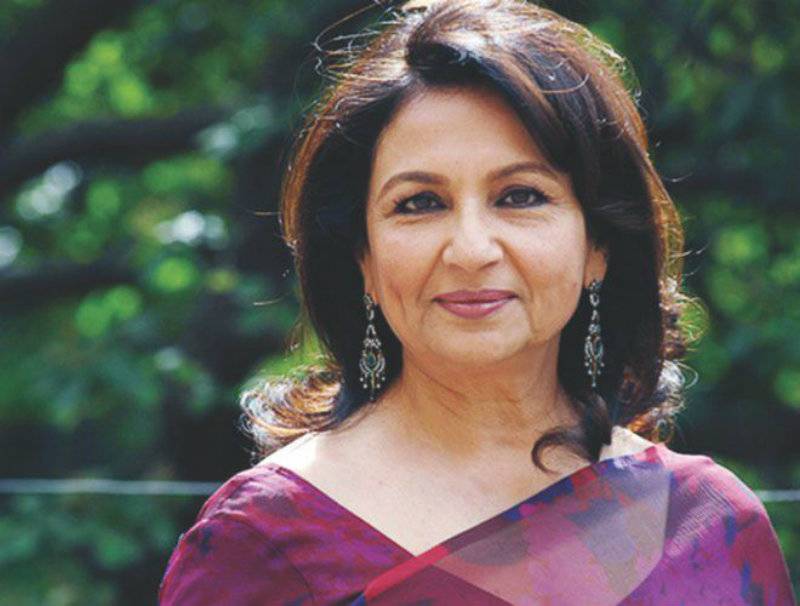 Renowned Indian film actress of her times Sharmila will attend the opening ceremony of the LLF and will deliver the keynote address.

The first day session will be titled “In conversation with Sharmila Tagore”, based on the life and film career of the actress. The session will be moderated by novelist Hameed Haroon.

Meanwhile, LLF organisers announced on Thursday that all sessions scheduled on the first day of the festival had been cancelled, adding that the festival would now only be held on two days instead of three owing to security concerns.

The LLF will have diversified topics of literature, film, arts, and it will be attended by national and international personalities.