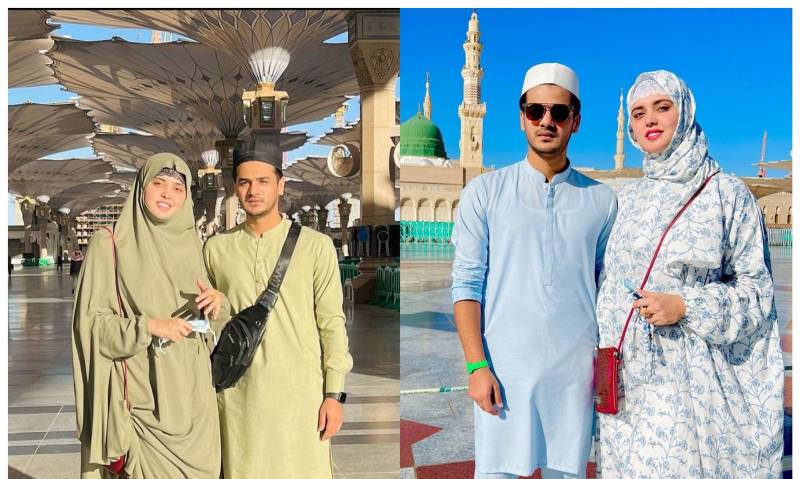 Stars are being trolled left, right and centre and the latest duo to become the victim of insensitive comments and moral policing is TikTokers Kanwal Aftab and Zulqarnain Sikander.

After their dreamy wedding, the newlyweds documented their special moments together as they jetted off to Saudi Arabia for Umrah.

Making headlines with their trip, the couple took to their Instagram handles and shared glimpses of the serene holy places whilst expressing their joy and happiness to be there.

However, they were endless trolled and now in reply Kanwal has broken her silence about the criticism she has been receiving on her recent videos of the Umrah tour.

Despite Kanwal's justification, the moral brigade and keyboard warriors still seem to unnecessarily criticise the newlyweds and their actions. 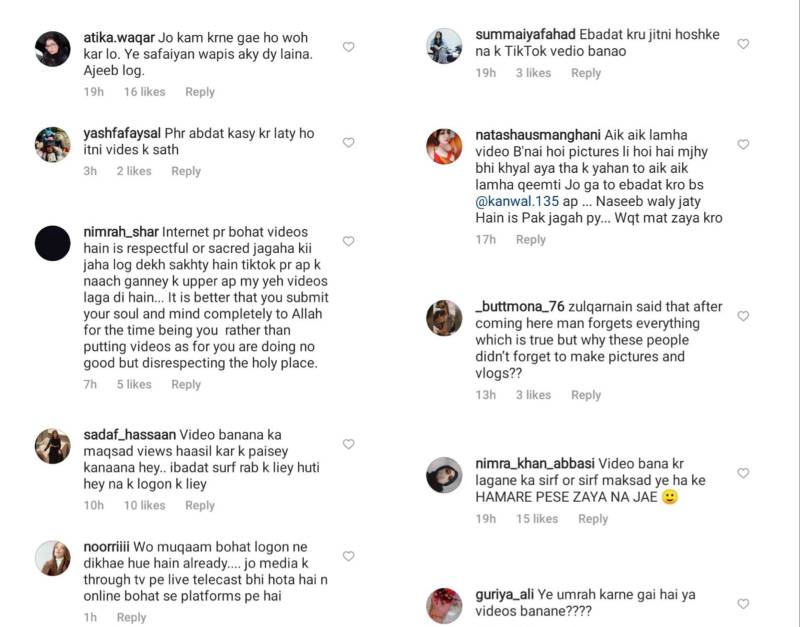 Earlier, Kanwal Aftab and Zulqarnain Sikander tied the knot in a lavish wedding ceremony. The duo became the talk of the town as their stunning wedding portraits went viral.

Wedding festivities of Kanwal Aftab and Zulqarnain have finally concluded as the TikTok stars sealed the deal with a ...