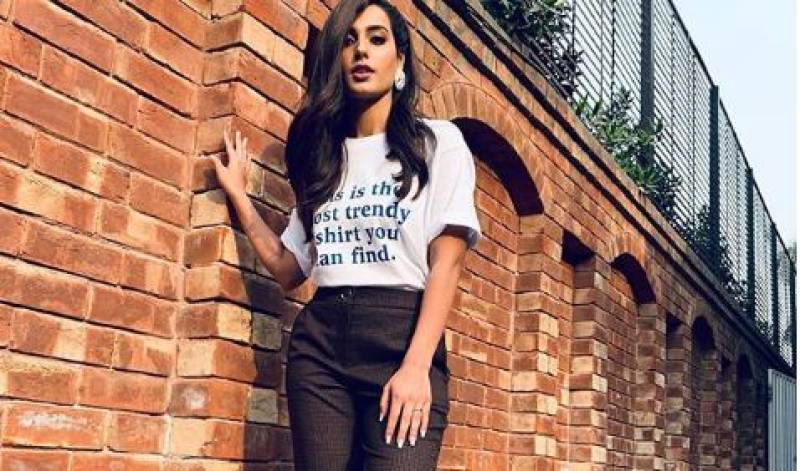 KARACHI - TV actor and model Iqra Aziz is among the most famous actresses of Pakistan. The star gained huge popularity in a little span of time through her dramas and song videos.

Recently, Iqra posted a photoshoot in a bold look created by Saima Barg Frede and has been receiving a lot of hate and negativity from social media users. 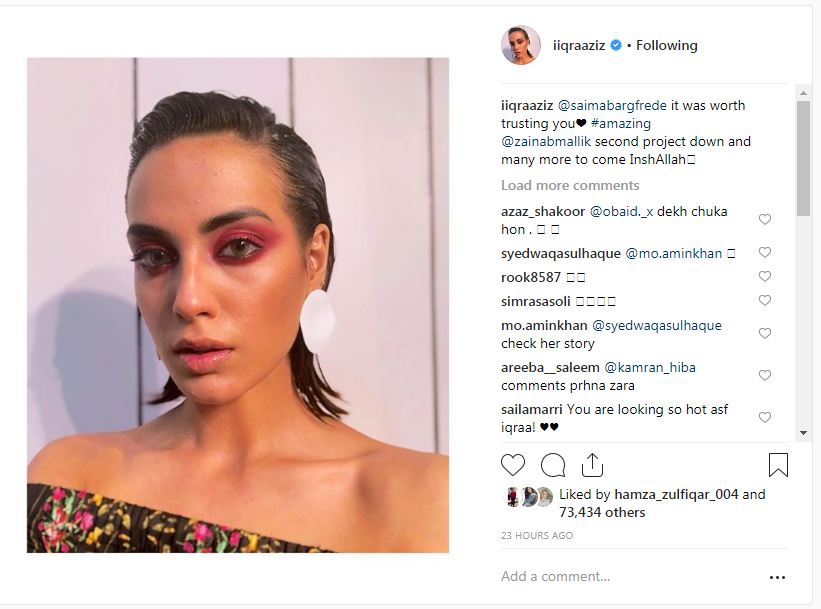 Disturbed by all the hate comments, Iqra posted a message in the Instagram story for fans saying that it broke her heart receiving such hatred from people only because of her looks. “On my recent post I’ve got almost 5000 comments first time ever, and the majority is hate, where is humanity?” she wrote.

Here are some of the negative comments by  people: 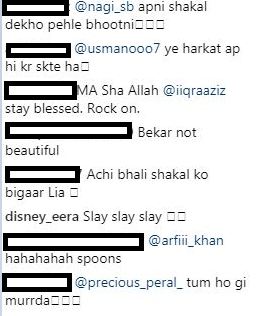 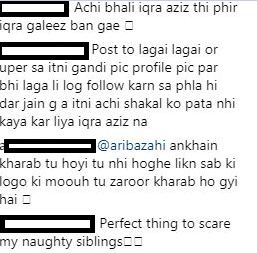 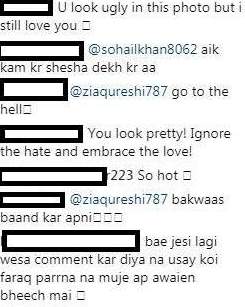 Iqra has been dominating TV screens ever since her character in Suno Chanda became popular. The young actress is having a very successful year with hit television dramas such as Khaamoshi, Tabeer, and the massively popular Suno Chanda and Ranjha Ranjha Kardi. 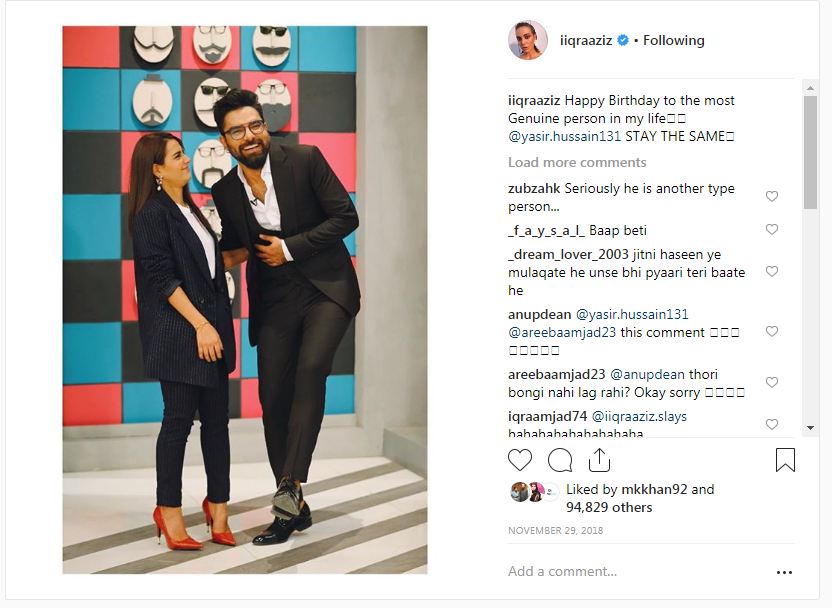 Iqra is also rumored to be in a relationship with actor Yasir Hussain but they have yet to admit to it.