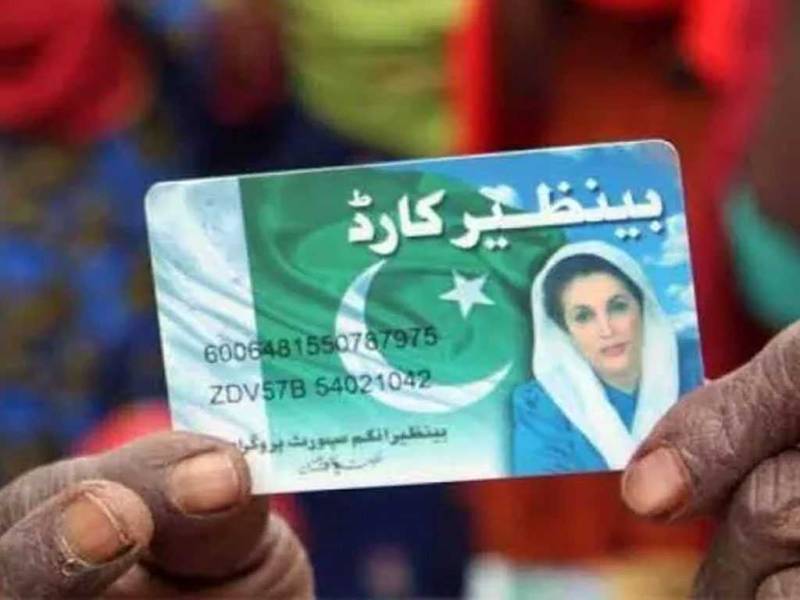 ISLAMABAD – The Federal government has dismissed four officials from their services with Benazir Income Support Program after they were found involved in corruption, the BISP chief confirmed on Saturday.

These officials of Grade-17 used their position to enroll their wives with the program.

Sharing the notifications of their dismissal, Sania Nishtar, who also sits as a Special Assistant to PM, took to Twitter to inform that “Rs 440, 196 has been recovered as part of Ehsas integrity and anti-corruption drive.”

4 grade 17 BISP officers dismissed from service on charges of corruption & misconduct as they got their wives enrolled as BISP beneficiaries fraudulently, using their position in BISP. Rs 440,196 has been recovered as part of #Ehsaas Integrity & anti corruption drive pic.twitter.com/pdJwBLgaJo

It came after an inquiry was launched into the matter on the orders of Prime Minister Imran Khan who expressed displeasure when he was presented a report on the officials who were getting benefit of the Benazir Income Support Programme (BISP).

LONDON - A host of leading academics, aid campaigners and politicians in Britain are fuming over their government for ...