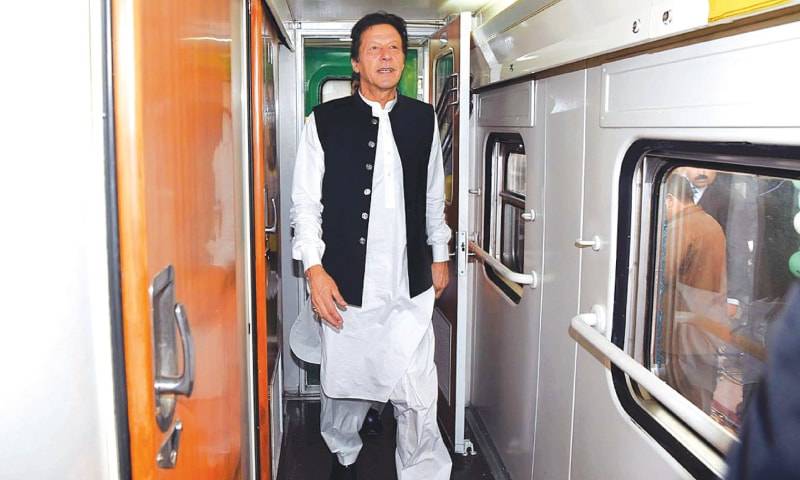 Talking to newsmen in Lahore on Saturday, he said twenty new freight trains will be run this year while Mughalpura Lahore dry port will be inaugurated in coming days after a gap of six years.

He said that the consultation is underway with Chinese officials for ML1 project.

Sheikh Rashid said that more than one hundred thousand employees will be recruited in railways.