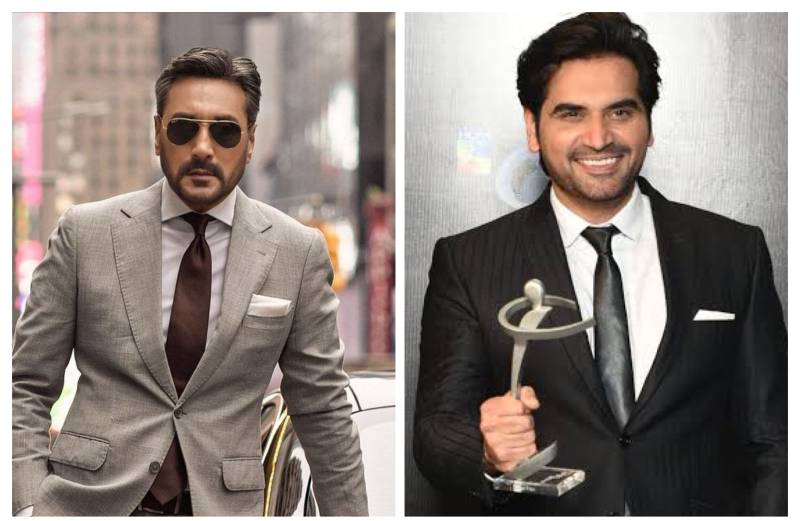 Pakistani superstar Adnan Siddiqui has proved from time to time that he is not only a super talented actor with handsome looks but also the king of subtle roasting.

This time around, the Meray Paas Tum Hou star hilariously takes a playful dig at his friend and popular actor Humayun Saeed.

In the aforementioned video, Siddiqui posted a clip from the film Jawani Phir Nahi Ani with a caption where he rants about Saeed always walking away with the girl even though Adnan woos them better.

"What do you have against me, Humayun Saeed? You always walk away with the girl irrespective that I wooed her better than you, you get to mouth the best dialogues, even thrash me in my office, get seetis [whistles] for that and now this?! Kyun bhai? Why did you reduce me to a mere photograph?"

"All I wish for in 2022 is that you produce a film where I'm the lead actor and you are there as a painting or photograph on the wall. Ah! The thought itself is so delightful.", he concluded.

The Punjab Nahi Jaungi actor was quick to respond with love and laughter, taking it with the good humour it was intended.

Adnan Siddiqui has won numerous awards and has been praised for his stellar performances throughout his career but it's ...