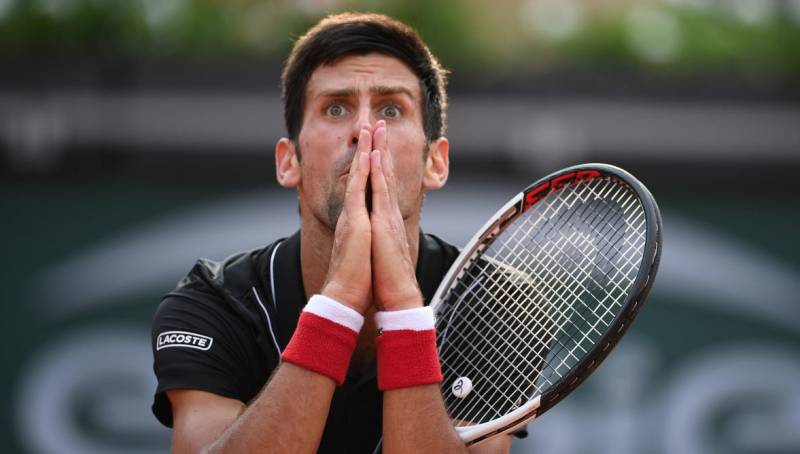 PARIS – Days after missing the Australian Open, the unvaccinated Novak Djokovic might not be allowed to play at the French Open as France beefed up Covid restrictions.

The tennis ace, who denied getting inoculated against Covid-19, was deported from Australia ahead of the first Grand Slam tournament of the year after losing a legal tussle against the Australian government.

In another challenge for the Serbian tennis star, new French law will require people to have a certificate of vaccination to enter public places.

French Sports Minister Roxana Maracineanu shared the recent development in a social media post. She said athletes would not be exempt from France’s Covid pass, which will soon come into effect for individuals over 16.

“The vaccination pass has been adopted. As soon as the law is promulgated, it will become mandatory to enter public buildings already subject to the health pass for all spectators, practitioners, French or foreign professionals", the caption cited.

Earlier this month French minister said athletes could be exempt from France’s vaccination requirements through a “bubble” system but the government now scrapped any such plans.

French sports ministry officials also clarified saying, “the rule is simple, as the vaccine pass will be imposed, as soon as the law is promulgated".

The stern law against unvaccinated persons will apply to everyone including spectators or professional athletes. The recent legislation poses a new challenge for Djokovic as he wished to remain unvaccinated.

MELBOURNE – ​Top tennis player Novak Djokovic is set to be deported from Australia after the court trashed his ...

French President Macron, earlier this month, said that part of his Covid strategy was to 'piss off' the unvaccinated. He promised to severely limit the ability of unvaccinated persons to participate in social life, vowing to make life difficult for them.

Meanwhile, Djokovic lost his chance of winning a record 10th Australian Open title and historic 21st major in Australia after losing an appeal hearing to overturn his visa cancellation.

The Serbian star arrived home on Monday after being deported from Australia following the cancellation of his visa by the Australian officials. The distressed athlete was greeted by some supporters and journalists at the airport on his return to Serbia.