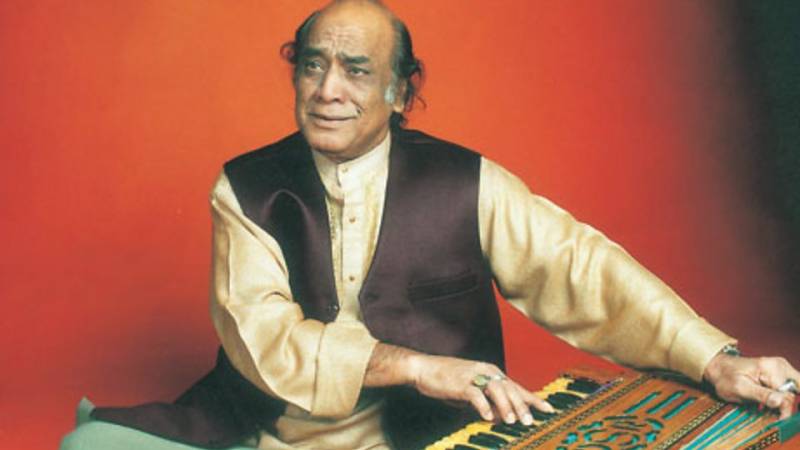 ISLAMABAD – The 93rd birthd anniversary of renowned Pakistani ghazal singer late Mehdi Hassan was observed on Saturday, with many electronic and radio channels playing his tracks all day long.

Mehdi Hassan was born on July 18, 1927 in a village called Luna, Rajasthan in Jhunjhunu district in India into a family of traditional musicians.

Mehdi Hassan Khan was one of the most popular and influencial singer in the history of ghazal singing who was and playback singer for lollywood who was referred to as the "Shahenshah-e-Ghazal" (King of Ghazal).

He was known for his "haunting" baritone voice. 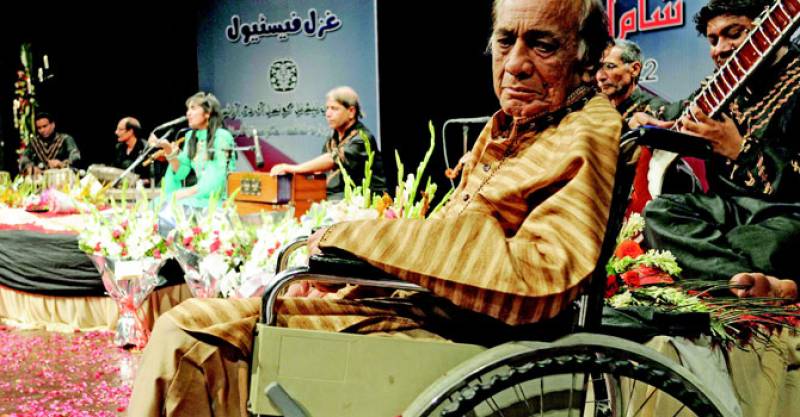 Mehdi Hassan was credited with bringing ghazal singing to a worldwide audience. He was unique for his melodic patterns and maintaining integrity of the ragas in an innovative way.

Born to a musical family, he influenced generations of singers from diverse genres, from Jagjit Singh to Sonu Nigam.

He earned numerous awards and accolades in his career and remained a leading singer of Pakistani film industry along with another contemporary playback singer Ahmed Rushdi, and it's estimated that he sang and created soundtracks for almost 300 movies.

Mehdi Hassan died on June 13, 2012 after a protracted illness, in a private hospital in Karachi.