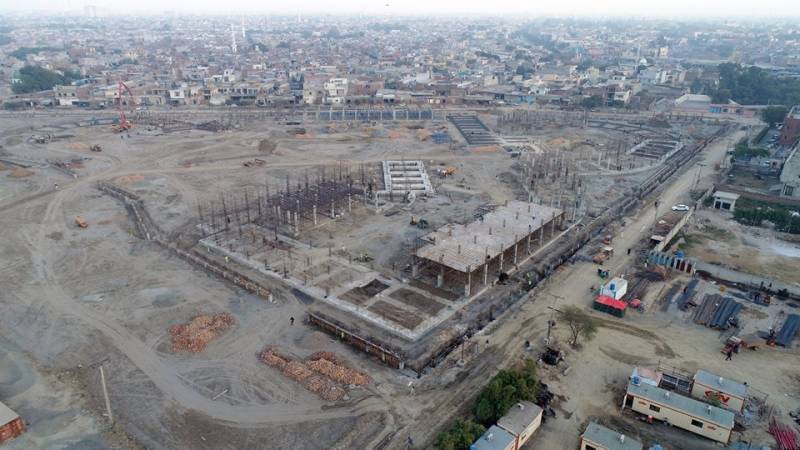 He issued the directions during a visit to the site of the entertainment park on Saturday.

Project Director Abdul Razzak Chohan briefed him about the progress made so far in this regard. He said that the park would be spreading over 140 kanals of land and would cost Rs 330 million.

He said that the LDA had finalised design for an international standard entertainment park besides pre-qualifying contractors and engineering firms for executing the project. He apprised the DG that a jogging track, a gym, basketball court, tennis court, mini golf club and other facilities of outdoor games would be provided in the park.

He said that pre-qualification of contractors had been completed and tenders would be floated soon.