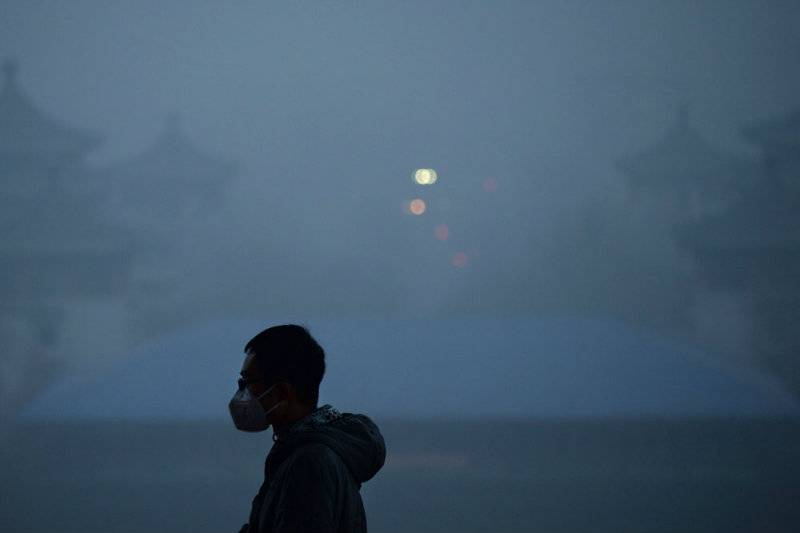 BEIJING - A Chinese court has sentenced seven people, including the heads of two environmental protection branches, to imprisonments of over one year for falsifying air quality monitoring data.

HANGZHOU - The United States and China - together responsible for 40% of the world's carbon emissions - have now both ...

ISLAMABAD (Online) - Outdoor air pollution contributes to the deaths of an estimated 1.6 million people in China every ...

Air pollution is a priority of the Chinese government that has as a goal to reduce it up to 40 per cent in 2020.