Over 60 killed in Portugal forest fire 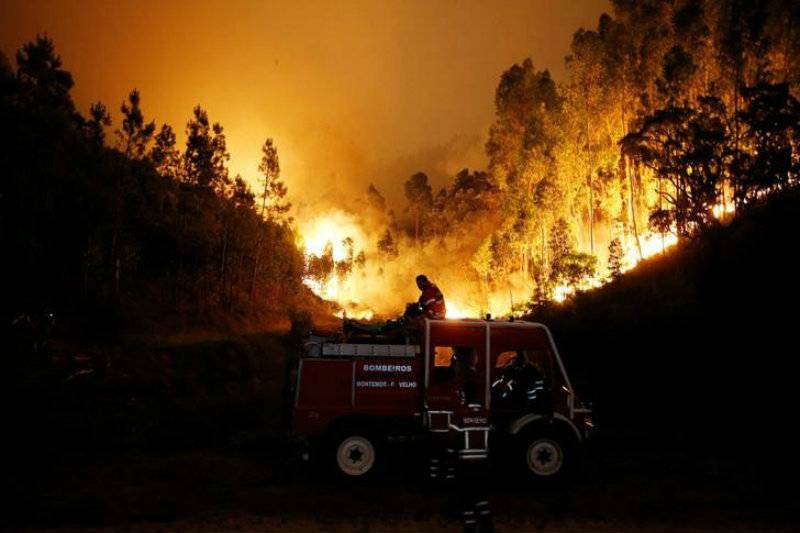 LISBON - A forest fire that engulfed villages in central Portugal has killed 62 people, trapping most of the victims in their cars, a government official said on Sunday.

Four children were among the dead, officials say.

Most died while trying to flee the Pedrógão Grande area, 50 km (30 miles) south-east of Coimbra, in their cars, according to the government. 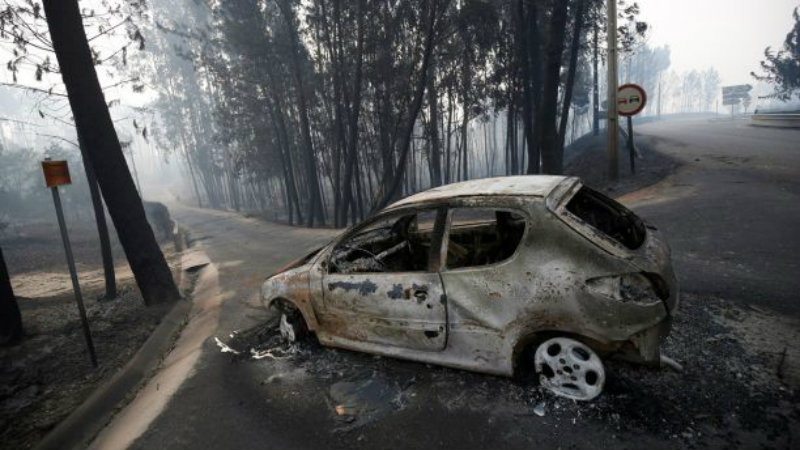 Hundreds of firefighters are continuing to tackle the blaze, which has spread across several fronts.

Prime Minister Antonio Costa called it "the greatest tragedy we have seen in recent years in terms of forest fires." 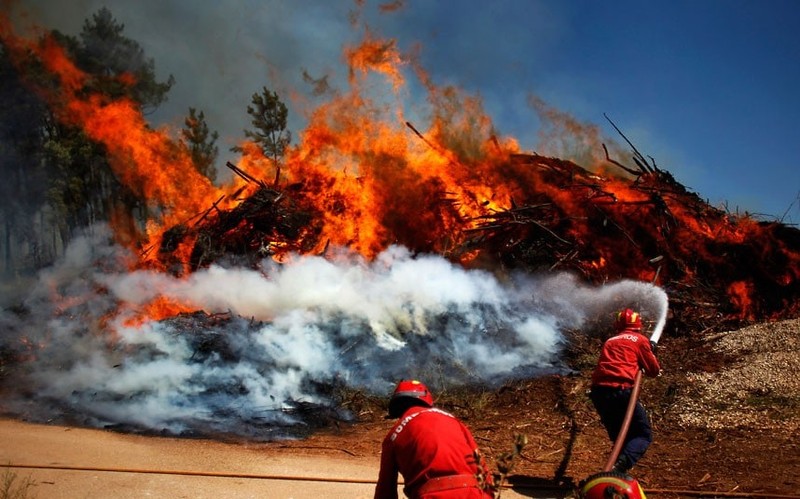 The death toll could rise further as many people remain missing, he warned. The authorities have declared three days of national mourning, starting on Sunday.

Secretary of State for the Interior Jorge Gomes said that the majority of the victims died from smoke inhalation and burns, while two died in a road accident related to the fires.

He earlier said 30 bodies were found inside cars, with another 17 next to the vehicles, on one road leading on to the IC8 motorway.

Another 11 died in a village next to the motorway.

Media in Portugal say the fire is no closer to being contained despite hundreds of firefighters and 300 vehicles working to put it out. 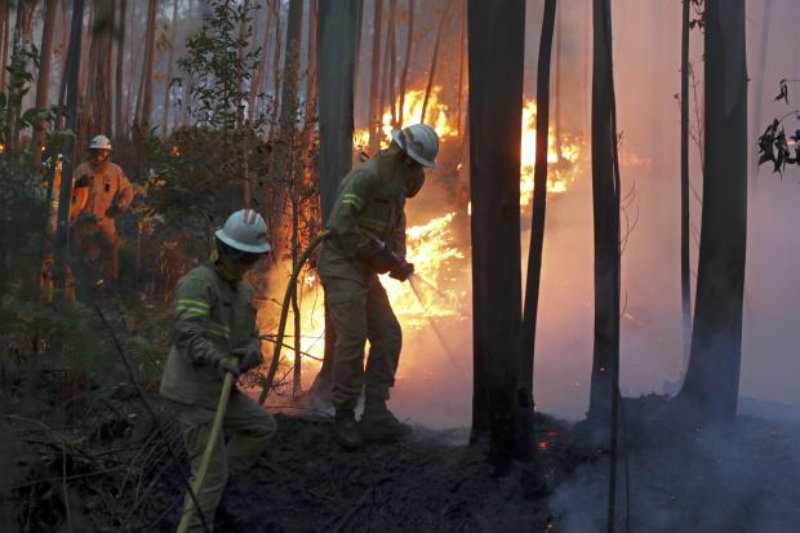 The Correio do Manhã warned that many areas hit by the fire had not yet been reached by authorities, so the death toll was likely to increase.

About 60 forest fires broke out across the country overnight, with close to 1,700 firefighters battling them across Portugal.

Spain has sent two water-bombing planes to help tackle the fires, and the European Union is co-ordinating an international firefighting and relief effort.

It is not yet known what caused the fire, however PM Costa said thunderstorms could have been one possible cause.