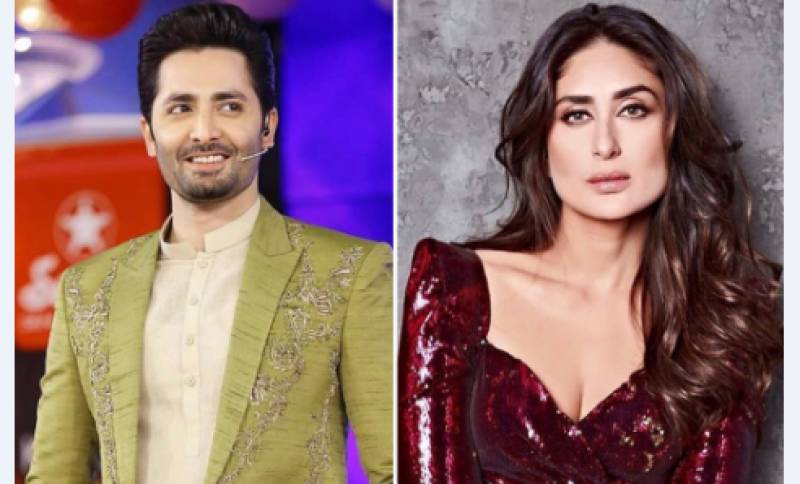 LAHORE- Danish Taimoor is one of the finest actors in the country who has managed to stun the audiences with both, his acting flair and never-ending charm.

Lately he has been hosting a game show on a local TV channel.

The Mehrunisa V Lub U  actor appeared in a show on BOL TV with his wife Ayeza Khan last weekend where the couple shared more about their work and future projects. 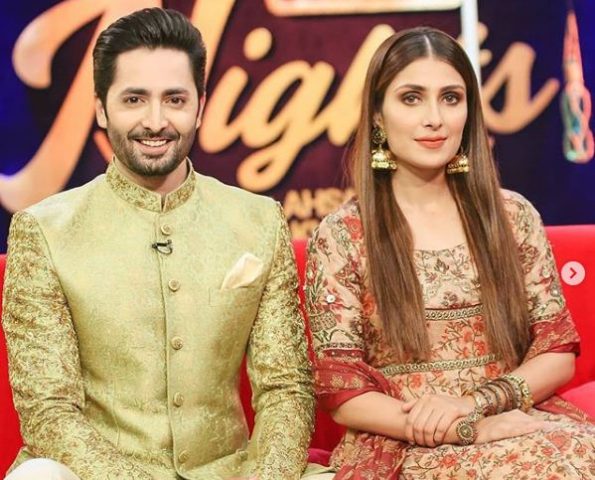 During the show, the Jab We Wed actor disclosed that he was approached for a lead role opposite Kareena Kapoor Khan in the star-studded Bollywood movie Veere Di Wedding which played in cinemas last year. According to him, the dates had been finalised but then tensions between the two countries escalated in 2016 so he could not go to India to start shooting for the film.

"We were all ready to go for the shoot but then we got to know that Kareena was pregnant,” said Taimoor. “After Kareena delivered her baby in 2016, the situation between India and Pakistan got worse.”

Taimoor is playing the character of Haris in drama serial Mera Rab Waris.