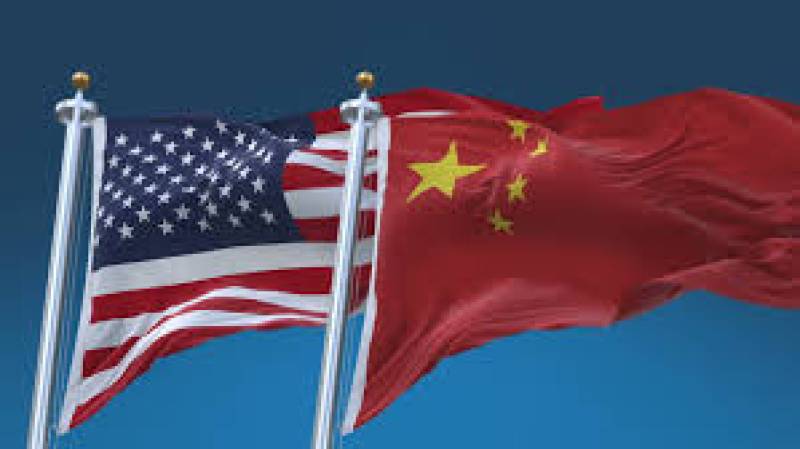 BEIJING - Beijing expresses a "decisive" protest over US President Donald Trump signing into law the Uyghur Human Rights Policy Act that allows for sanctions on China over alleged human rights violations of the Muslim minority, the Foreign Ministry said on Thursday, threatening with countermeasures unless the legislation is scrapped.

Trump signed the bill on Wednesday.

The Chinese ministry said in a statement, "The government and people of China express outrage and strong protest in this regard ...This so-called legislation deliberately discredits the human rights situation in the Xinjiang Uyghur Autonomous Region, attacks the Chinese government's policy in Xinjiang, openly flouts international law and the basic norms of international relations and has become a gross interference in the internal affairs of the People's Republic of China".

The statement went on to note that the issue is an internal affair of China, which is determined to defend its state sovereignty from any interference.

"We once again call on the US to immediately correct its mistakes and stop using the aforementioned bill related to Xinjiang to harm China's interests and interfere in China's internal affairs," the statement read.

Otherwise, the ministry warned, Beijing will "take decisive countermeasures, and the responsibility for all subsequent consequences will rest with the American side."

Western countries and humanitarian organizations have repeatedly accused China of holding up to 1 million ethnic Uyghurs in "re-education" camps. Beijing has, however, denied the existence of such "camps" on numerous occasions, arguing that the facilities are, in fact, vocational colleges set up as part of counterterrorist efforts in the region to help the minority find a good job and shield them from the influence of radical fundamentalism.