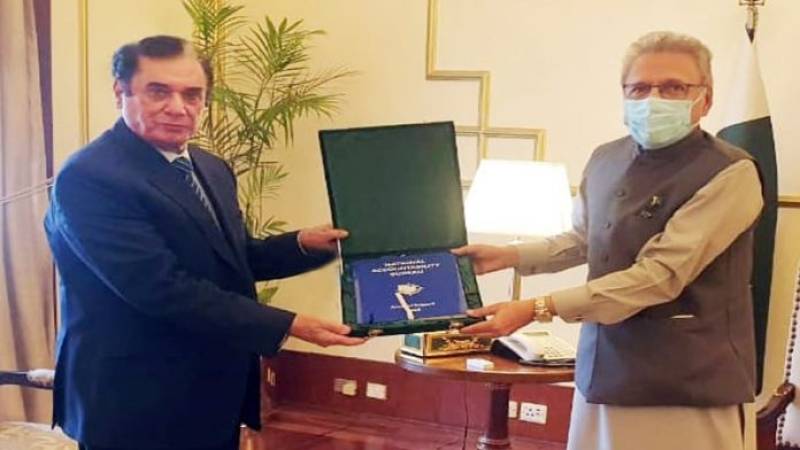 Moreover, the Bureau had also completed 747 inquiries and 269 investigations during the said year and the accumulative success ratio of prosecution remained 68.8%.

Expressing satisfaction over the performance of NAB, the president said the Bureau was an independent organization and it needed to be further strengthened to eradicate corruption from the society.