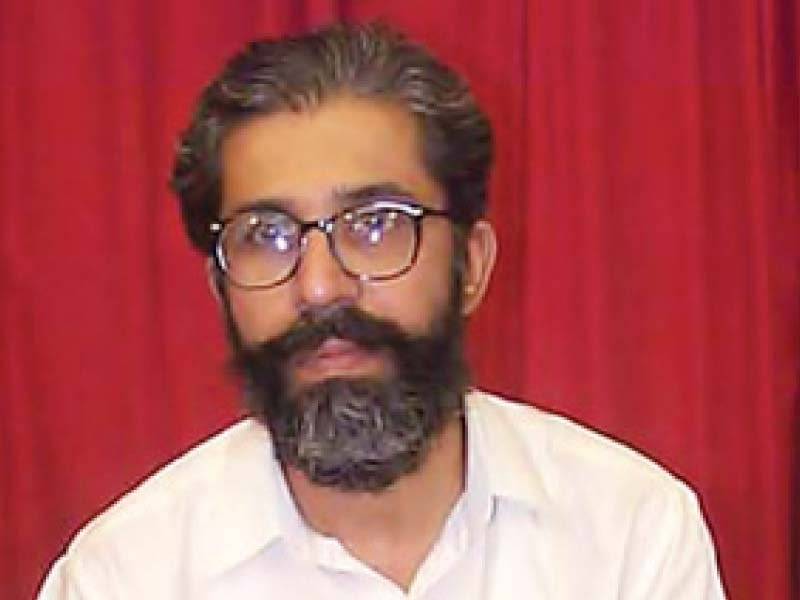 ATCH Judge Shahrukh Arjumand also slapped a fine of Rs 1 million on Moazzam Ali, Khalid Shamim and Mohsin Ali, the convicts, each while announcing the verdict reserved on May 21 this year.

The judge remarked that the prosecution successfully proved allegation against all three accused.

The court in its detailed ruling said that Altaf Hussain had given order for killing Farooq, adding that Moazzam Ali picked the killer to carry out the task.

It further said that Kashif Khan Kamran and Mohsin Ali were selected to execute the killing.

Dr Imran Farooq was stabbed to death by unidentified persons in London on September 16, 2010.

Following the announcement of the verdict, the wife of the slain MQM leader issued a statement, saying: “I am pleased that those held responsible for his murder will spend the remainder of their lives in prison”.

“After his murder, I have been living in fear for the past ten years. Despite having counselling, my children are terrified, startled by any loud noise, reluctant to go out and discouraging me from going out too”.